Another Stabbing at a MAX station 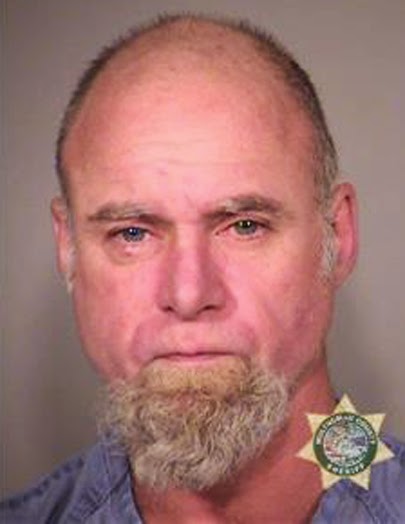 GRESHAM, Ore. -- A man is in critical condition after he was stabbed in a fight Friday night at a TriMet MAX platform in Gresham.
The stabbing suspect, Wayne Robert, 50, of Portland, was found near the station and arrested on first-degree assault charges.
Gresham Police were called out to the TriMet MAX platform at Southeast 188th and Burnside Street at around 10:40 p.m. Friday on reports of a fight.
Officers arrived to find Christopher Schneider, 27, of Gresham, with multiple stab wounds. He is in critical condition, Gresham Police said.
Police said the stabbing does not appear to be gang related.
If you have any more infomration on the fight, call Gresham Police at (503) 618-2719.
KATU is the source of this post
Posted by Al M at 12:18 PM