Trimet apologist tells us why Trimet future retirees are so lucky 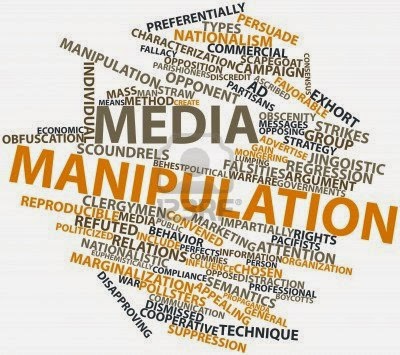 Of course this is a pile of horseshit since Trimet dissolved the best possible pension program, the defined benefit based on years of service, and replaced it with the usual crappy 401k plan that most Americans are forced into.

Not only does it yield much smaller monthly payments you are also tied to stock market performance. The potential exists for a retiree to lose the entire pension which was never a possibility previously.

You also have to make contributions out of your paycheck, which was not previously required.
It's the exact opposite to a 'secure' pension plan which the former Trimet defined plan was.
The Oregonian is making the case that its so wonderful basically because there are supposedly less fees.

Obviously I find the article suspicious, I would even go so far as to say its pure propaganda. The reason I say this is because Trimet has seriously degraded employees pensions, yet this article completely avoids making specific comparisons between the one featured in the article and the previous defined benefit.

Trimet employees took a huge hit, the article never even bothers to mention that leading me to conclude its a piece of mainstream media's mind control policy.

Think about it....
Why would this even be "news worthy" unless there was some other factors at work.
Why would this be in the paper at all?
It appears  its  only true  purpose is to make Trimet "look good."