I've followed Trimet on twitter long before anybody else did. I know for an absolute fact that Trimet does not get more positive tweets than negative tweets. Whoever did this 'study' created a so called 'algorithm' that is flawed. The study needs to be disregarded completely due to its failed methodology.


What shocks me is that Joe Rose, who follows the exact same material that I do, actually republished this study as 'factual' when I know he knows that it is factually incorrect.
The 'study' says "TriMet has a better than average relationship with its riders and community." Ya right, its so wonderful that the CRC was derailed because of Trimet's involvement.
The cities of Tigard and Tualatin both voted ordinances to limit Trimet reach because of the wonderful relationship that Trimet has with those citizens.

Trimet just started answering tweets on twitter, like 2 months ago. This phony article and 'study' make it sound like they have been doing it for years. 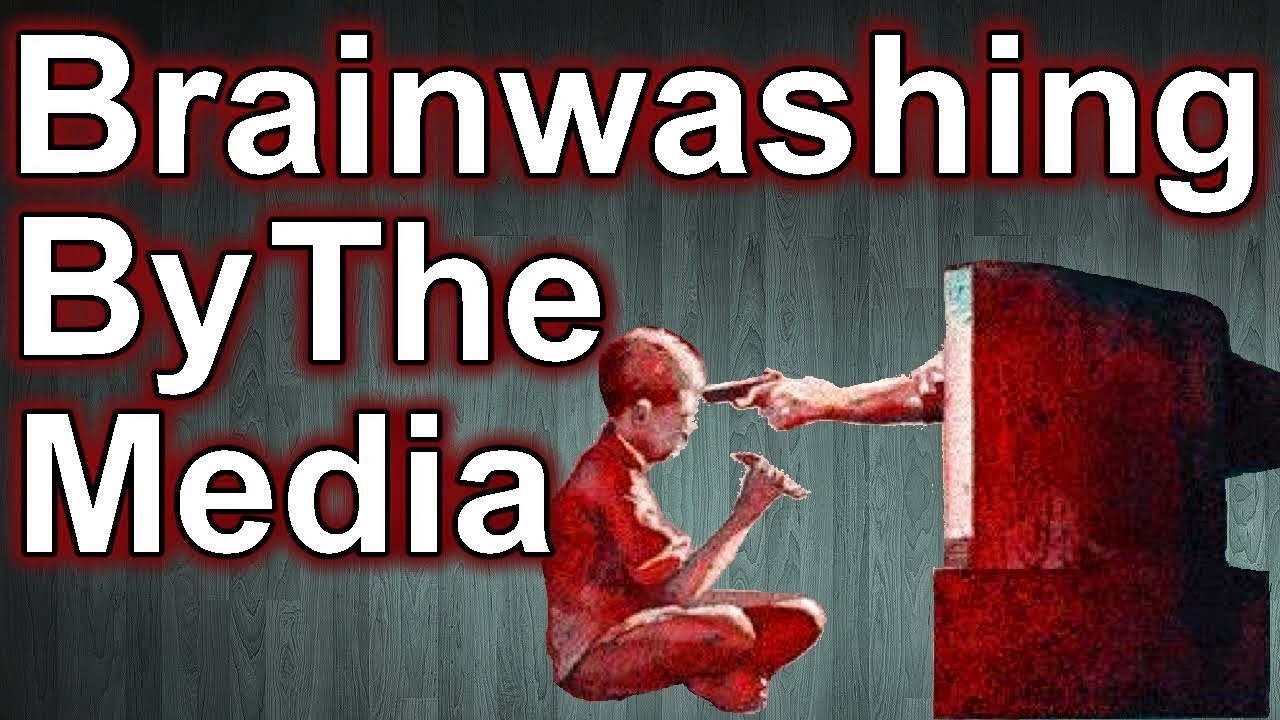 All tweets came from text
collected during 20 one-day periods from March 2011
until May 2014 using the twitteR package for the open
source software R (Gentry, 2011; R Development Core
Team, 2011). The days were spaced throughout the years
to capture different season’s effects on transit patron’s
comments.

Here's all the 'places' that did better than #Trimet on this twitter study pic.twitter.com/kX21H5Eqsf