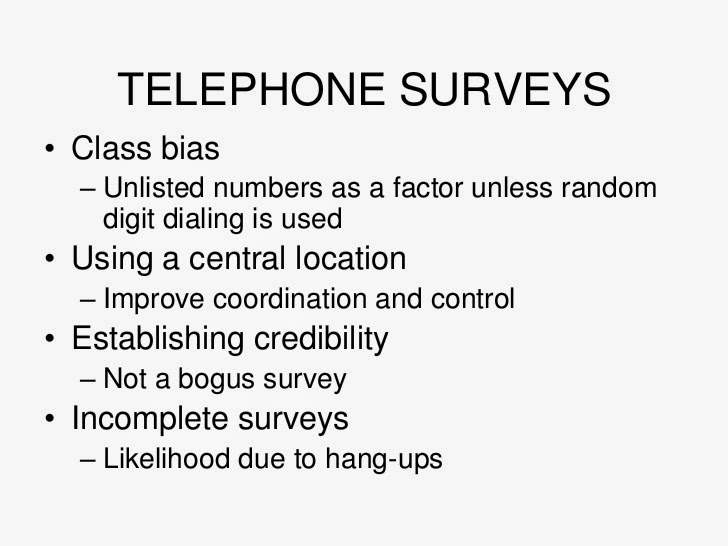 Let me say first of all this is a 'study' paid for by Trimet itself. There has never been an instance where a Trimet funded study or examination came back with any negative feedback. Its too bad there is nobody replicating this study that is not paid by Trimet to verify the findings.

The only problems with studies like this is that they are always based on small samples, this one is of 1000 respondents. I have no idea what the methodology was in choosing who to call.

Here is why I find these numbers highly suspicious. If everybody loves Trimet so much how come ridership is so tepid? MAX has been flat for years now and bus has only recently seen some modest increase.

The last stats I can find show that only 12% of Portland area residents use Trimet.
12% usage  doesn't add up to 84% satisfaction in my mind.

Trimet also lost 2 local referendums which also brings into question these ratings. How would it be possible to lose local transit referendums if the satisfaction rating was so high?

Whatever, its Trimet and mainstream media, you know how that goes.

You can read the study HERE!

Portland Struggles to Remain a Leader in Public Transit
Ridership down in Portland, despite rise in U.S.
GoLocalPDX | TriMet’s Per Capita Ridership Declines as Billions are Spent on Light Rail
Portland light rail's mixed track record

I see what trimet did, the took "somewhat satisfied" and grouped it with "very satisfied" #PhonyBaloney pic.twitter.com/AZ4gu3Jg16
— AL M (@AlYourPalster) February 26, 2015


Apparently the #trimet satisfaction survey didn't ask for any negatives on their new bridge cause its not here pic.twitter.com/0GRX9ARCYC
— AL M (@AlYourPalster) February 26, 2015

Also according to JOE ROSE:
After using Portland-based Davis Hibbitts Midghall Research in the past, TriMet switched to DHM Research to conduct the survey of 1,000 Portland are residents over 16. The poll, conducted in November, has a margin of error of 3.1 percent. (I wonder why they switched firms?)
Joe Rose poll isn't verifying the results either 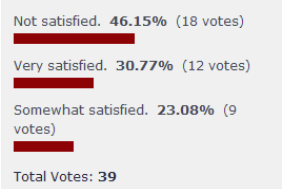 The PMLR questions asked "what are the main benefits" of the project and the bridge. But 11% did give negative responses to the project.

After using Portland-based Davis Hibbitts Midghall Research in the past, TriMet switched to DHM Research

Are you sure they're not the same company? I don't see that statement in the article.