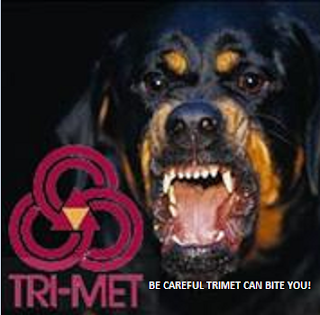 In fairness, regarding having "no buses", there were multiple extreme weather events that led to many, many buses crashing (I remember a TriMet Web page saying that it can take until the summer months to repair everything) and they did get these new buses.

Also, I'm pretty sure I've heard these turn signal tones on Gillig buses at other agencies, but they didn't seem to be loud enough to be heard over the radio. At 2:41 in the video, it really comes in clear. Hopefully, it can be easily disconnected and the decision is made to do that. Maybe the garage union stewards should organize having all operators refuse to take the buses out of the yard.

But what TriMet could possibly do is to have a few buses with the same features built (or borrowed from another agency) and tested in service before the full order is started.

Repeat Jason, the only reason I did this post is because there were multiple operator is making the same complaint and try met officials intentionally decided that that complaint is not valid