SUMMARY: TriMet had many reasons to worry about the place where the MAX train derailed, and it doesn't seem like they had inspected it.

On Friday [January 13th, possibly the coldest day of the year with a low of just 11 degrees], a MAX train derailed at Rose Quarter while going from the Blue Line to the Yellow Line.  On KOIN 6 News, Mary Fetsch noted how "it has never happened before".  However, looking at news media photos and videos, it seems clear that the piece of track was unusable and a derailment was likely to occur: 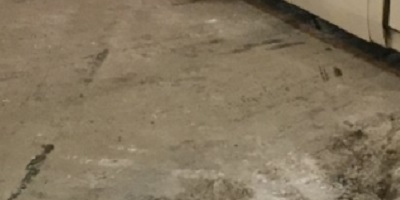 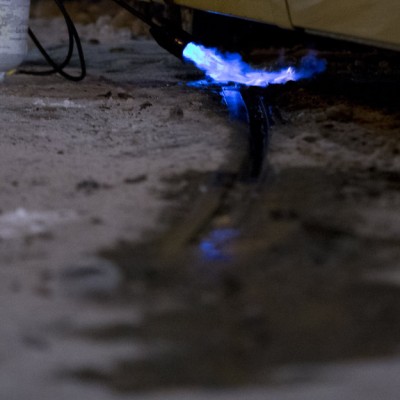 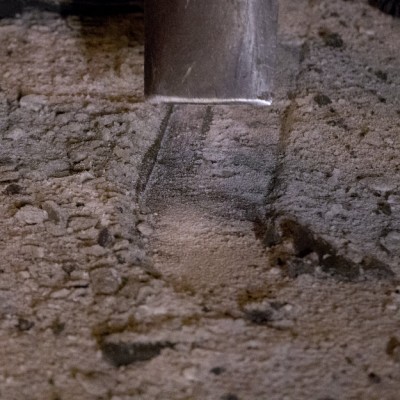 Moreover, it seems that there were many reasons that TriMet should have expected that something could happen where the derailment occurred and checked to see if the track was OK:

It seems that this was comparable to Halloween 2015 when MAX trains were sent into a pool of water deep enough that the insides were getting flooded.

Also, it should be noted that TriMet could have used an alternative route to get trains onto the Yellow Line, by either having them run reverse on the southbound-to-westbound track, or by sending them across the river and back to get to the eastbound-to-northbound track, both of which see regular use.

Lastly, while some may fault the operator, controller or maintainers for not checking on the track, the real responsibility lies with those above who's job it is to ensure everything gets done.  Plus, many front-line employees feel demoralized, belittled and under pressure to keep going even without a storm, discouraging them from speaking up.  And given that it was dark out, it may have been hard for the operator to closely see the tracks.
UPDATE 2/25/17:

I have found a couple radio clips from just before the incident:
At 3:14 AM, about an hour before, maintainers were working right around where the train derailed, "to make sure these switches are ready to go in the morning".
At 4:15 AM, the operator of the incident train reported that workers were there, and asked if it was OK to go past them.

This shows that the operator was not the only one there, and raises various questions:
Did the maintainers ever look at or mention anything about the section of unusable track immediately next to the switches they were at?
Was the operator led to believe everything was checked and OK, or perhaps instructed to try going through?
What did the controller think, and was there confusion between the three parties involved?

It would be good to have a recording of the rest of the communications, as that would show what the operator, maintainers and controller had thought.
Posted by Jason McHuff at 5:18 PM

Why, after decades of light rail, haven't they figured out a method of de-icing the tracks? Does Chicago have this issue in the winter? New York? Boston? Surely it would seem wise to devote energy into solving this problem prior to adding a new line to Tigard. But hey, I'm just a bus operator.

Those places don't have track embedded in pavement, especially little-used ones. Running trains frequently keeps tracks open, the problem was that it doesn't happen where the incident occurred. And TriMet signal maintainer says that chemicals can mess up the signal system.

So Jason- you've given official(?) excuses why we haven't handled it as well as Chicago, New York, etc... Is your unspoken "therefore," that we should just accept that Trimet can't do any better? This is as good as it gets, into the distant future?

Goddammit Jason if I make an edit leave it alone!
Do I have to remind you who's blog this is ?

Obviously Jason does not have a clue about Boston. After Kenmore Square all the Green Line "light" rail is above ground with tracks and switches in the pavement.