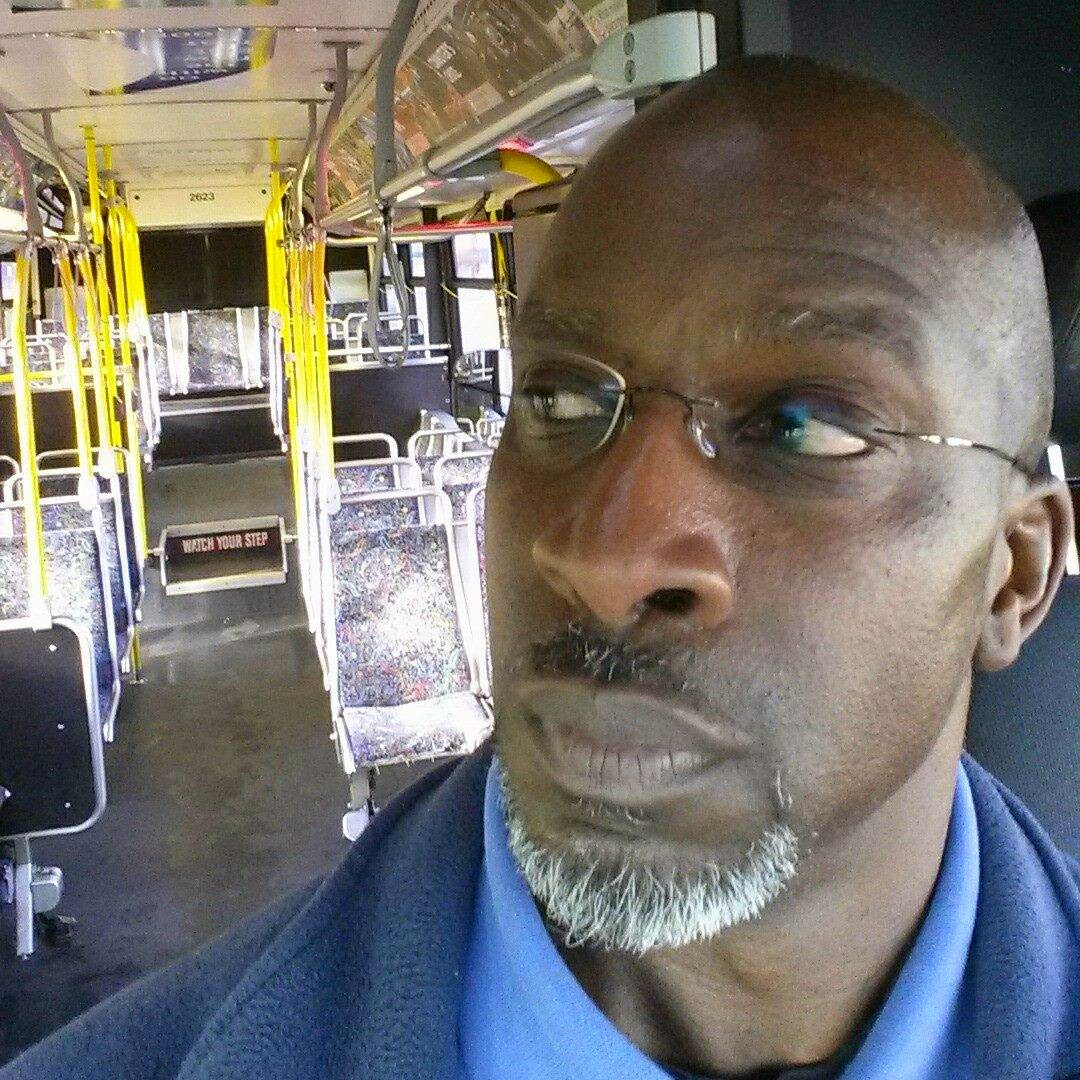 From another forum: Another female operator assaulted at GTC, assailant punched a female passenger and then the operator when she said something.

This makes 32 for the year and counting.

In 2013 the company made a statement: https://www.youtube.com/watch?v=wsBYKYaviJc

If folks want to single out fares then here are stats to go with that assertion:

In the 2012 the company decided to increase fares by 40 cents (for a regular fare for an adult 17 yrs. and over). Before the increase in fares, there were a total of 79 assaults (that were publicly reported) from 2010 to 2012. The trend from 2010 to 2012 showed a decrease in reported assaults before the increase happened.
Since there were no accurate numbers for 2013, we only had 11 publicly reported at the time of the incident in Saint Johns. Which was already 58% up from the year prior, but since we do not have the numbers other than that, we cannot make an assumption on the total number.
So if we take the number from 2010-2012 a 3 year span, that’s 79 total publicly reported. If we then take the years 2014-present (excluding 2013) we have a total number of 101, post fare hike. That’s a whopping 79% increase in aggression towards front line workers who have nothing to do with the increase in the fares.

The company blamed the union contract and workers as the reason for the fare increases, which was simply not true. The company was instead taking a 3% raise in pay during this time, out of a slush fund called “contingency” worth $20 million; they were sticking it to the general public, and scapegoating the union as the villain.

While the union has never given any rebuttals to this assertion on increases in fares, there is a reason for the general public specifically the “transit dependent” to have aggressive behavior towards the frontline worker over fares. Their aggression would be better served pointing their collective fingers at those who made the increases possible while enjoying the tax-payer money in raises in income.

Henry Beasley
Your Brother on the front lines
UNION STRONG