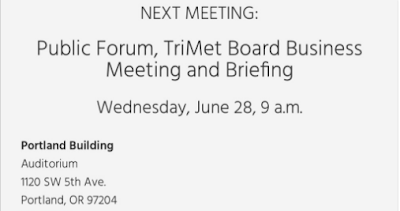 Lets see what the Trimet fearless leader has planned for the sock puppets to rubber stamp for him.

There is the fake we care about you operators of the year!
This happens every year and I'm sure the puppets will have nice things to say about these operators.
After this is all said and done they will go back to supporting Neil and Randy's Anti union agenda


Mcfarlane is changing something with all that tax payer cash that he has at his fingertips to play with.
Not surprisingly it's in "exhibit A" which is conveniently not available to the public.
------------------------


Trimet is entering into a $1.1 million contract with the Portland Development Commission, which apparently has decided to change its name to  PROSPER PORTLAND.
(One thing you can always count of government to do is attempt to mask their true identities and purposes)
Anyway this is for the transit police to continue where they are until they get their fancy new tax payer funded headquarters which was approved by the sock puppets even though  the community loudly protested.


Skanska is getting $658,207.00 additional money over what they bid in the original contract.
This is standard procedure for governmental contracts and Trimet is no exception.
In the "real world" when a contractor bids a project they are expected to complete it according to their bid.
In the world of corporate welfare contractors keep coming back for more, over and over.
And as always the sock puppets will rubber stamp for Mcfarlane.
----------------------------------


So when mainstream media pumps all the nonsense about the $1 million that Trimet is losing due to fare evasions, remember, its not the fare evaders that are stealing the cash. Its corporate welfare.

The news won't cover this, because they have no interest in keeping citizens informed 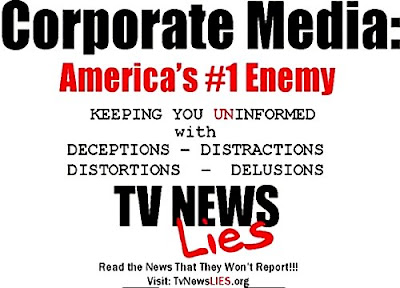 What is your input on the max driver who dragged the disabled handicapped man down the stop after shutting the door on him while his two service dogs were on board? Apparently a witness saw him looking in his mirror smiling as he started the train.

Was on KATU tonight. You can find the post from the witness in the WTF just happened in Gresham facebook page.

My guess is that the operator didn't even know it was happening we seen this before.

you want to try driving one of those trains?

Hell we just had 2 murders on max. Hard to get too excited over this incident.