Public transportation doesn't have to suck

Only 1 city in the states makes this list because this is still a car country and public transportation is for "those people". Portland has tried hard to make the public transportation "cool" but its really just as bad as all the other American public transportation systems with one major exception. Portland area transportation (Trimet) has ZERO rapid transit options. The system moves like a snail, all of it. And Portland and Trimet don't even make the top 10 lists  in the USA anymore. You hear a lot of "Trimet is the best in the world"  but that's only because people are psychologically invested in the "Portland is coolest place on earth" meme and Trimet has woven itself into that meme. Anyone that actually knows anything about mass transit knows that Portland and Trimet are 'nice little systems' but don't even come close to world class service.

You want to see world class service read below the break 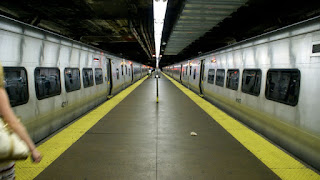 I know what you're thinking. You're with chuckietheeng on this one:


I'm a native NYorker and commute on the subways daily, and I have to disagree with you. Sure, if you are a tourist or short term visitor its all great in small doese. But living with it on a daily basis with all the delays, stoppages, reroutes, crammed cars, etc grinds you down. Not a week goes by where I don't come across a delay due to a police investigation, or a pulled emergency brake, or getting into a hot car with no AC, or hearing about a woman get groped on a packed car. 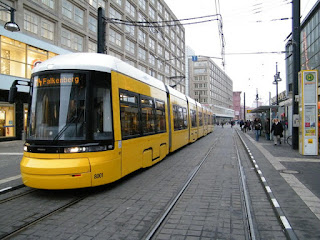 Berlin is hotter now than ever, and with a vibrant city comes great public transportation.
ThreeLitre:


Lived there for a few months and suffered one delay the whole time because some scaffolding fell across some street car tracks. And it was always - always - on time. And clean. And quiet. And EVERYWHERE. I mean, like, there was either a streetcar, subway, regional rail or bus on every corner in the city basically. Plus, I was there 10 years ago, and they already had the little boards telling how long the wait was at every station in the city for the lines that went through that station. It was flawless.
Walking was almost pointless unless you wanted to window shop or take in the sights, and driving was pretty pointless, too unless you were literally going all the way across the city or out of town. And even then, the number of express regional rail train lines across and out of the city was so enormous that you could be at the Polish border from downtown Berlin in like 45 minutes. It was insane. It still boggles my mind how basically perfect it was. 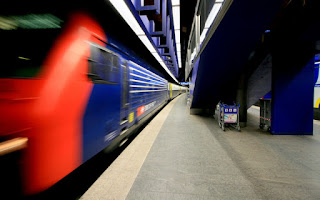 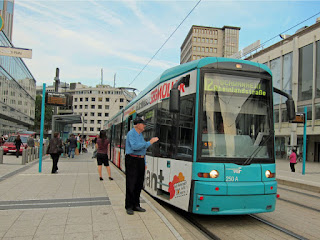 Frankfurt is the business capital of Germany. This is where they make money to keep all the Mediterranean countries alive and for that, you need fast and reliable transportation. Autojunkie was impressed:


- You pay for your final destination ticket
- You can take all day to get to that destination if you choose by getting on and off the transit as often as you like. You've paid for the whole day until you've reached the final destination
- You can transfer, at no extra charge, between trains, buses, and street cars. What ever it takes to get you to the destination you chose.
We walk and use public transportation to go everywhere. It's always on time and very clean. The few times we've used a car was to go to another city or country from Frankfurt. Even then, we could have still taken the rail system because it just works throughout most of Europe. 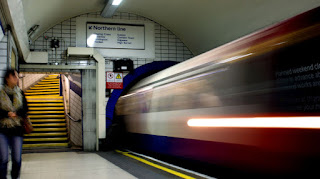 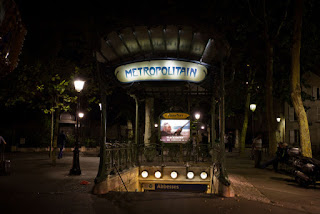 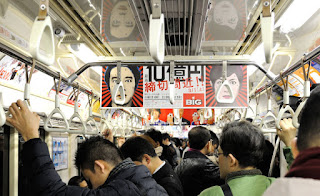 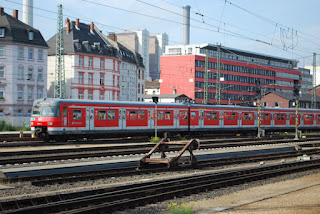 You won't need your BMW. cabarnett:


The S-Bahn (Suburban trains) and U-Bahn (Subway) systems alone cover the entire metro area with wonderful service. Lines begin in one corner, travel through the "central corridor" underneath central Munich, then terminate on the opposite end. The result is a spiderweb-like system that covers a vast area, with incredible service along the central corridor. Trains in the outer suburbs are every 20 minutes or so at peak hours. If you're just travelling along the central corridor (say from Hauptbahnhof to Marienplatz), there's a train every 2 minutes. Two. Freaking. Minutes.
Then there's the Straßenbahn (street trolley) and bus system.
The result is a large metro area that's fully serviced, and connected to the rest of Europe by a large hub airport (about 30-40 minutes by train from the city center) and a central train station right next to the historic downtown.
It's not very expensive, either. €15,00 for a 3-day ticket, that's good for the inner 3 rings (which basically covers most of Munich, except the outlying suburbs). That's €5,00 per day. 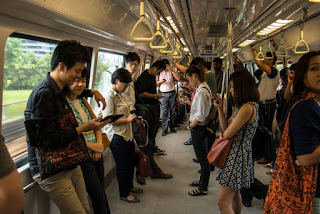 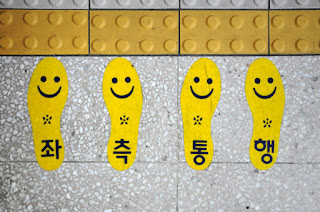 In short, it's unreal, says skurdnin:


If you think Tokyo is nice, you should see Seoul, South Korea. Insanely cheap compared to Tokyo, super clean, wider cars/more space than Tokyo, your transit card works in the buses and taxis and can also be used as a debit card at local convenient stores, always on time, and they have the nicest jingles that play when the train is arriving.
I have somewhat limited experience outside of the United States, but man, I couldn't imagine anything better. Even the map is laid out in an easier-to-read format than Tokyo, especially to a foreigner.


These Ten Cities Have The Best Public Transit In The World