Trimet building its own little Guantanamo 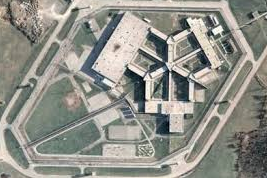 “In a brief phone interview, TriMet spokesperson Roberta Alstead took issue with descriptions of the new facility as a ‘jail,’ but she confirmed that it would in fact include two to three holding cells. I asked Ms. Alstead if the new facility would include space to interrogate people who are being detained. She took issue with my use of the word ‘interrogate,’ but acknowledged that yes, in contrast to the existing facility the new space would have room devoted specifically to the purpose of questioning people who are being detained.“