I hate to admit this, but this whole reelection thing has been tons of fun for a blogger like me. I know its bad for the union but I feel an excitement I have never felt before in an ATU757 election 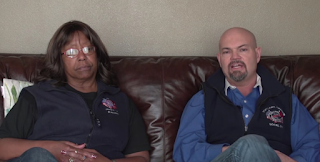 Will it be Shirley and Jon?
If yes they will have an unobstructed mandate to handle union affairs THEIR WAY.
The members will have spoken twice now, which is clearly a mandate to do business as they see fit. Any further obstructionism will only contribute to the destruction of ATU757. 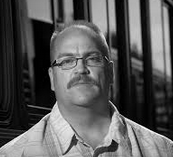 If Juicy Brucey is able to make the comeback of the decade he will get a chance to implement his vision for Trimet current and future retirees and employees.
This is the man that Trimet executives want in office.
Lots of people think he is the man for the job, I have my doubts.
If Bruce wins he can prove me wrong.
I don't want him to prove me right.
Watching his return to the presidency would be an incredible blog event,
he knows all eyes will be on him. 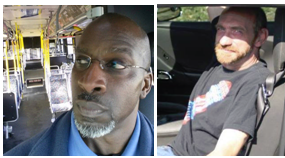 If Henry and Chris pull off the upset of all time we will have a 180 degree noticeable difference, immediately, in the way things will be done at ATU central.
This is an exciting possibility but I know its a long shot for Henry.
Shirley and Bruce both have very loyal voting blocks.
These voting blocks are not small, therefore Henry remains the long shot.

I would imagine if Shirley wins Jon will ride into office with her.
But the VP vote is not split three ways.
Chris had his own voting blocks last time and it would be my guess that Dan Martin supporters would  migrate to Chris.
If that happens Chris could overtake Jonathan no matter which candidate wins the president.  You might remember that  Jon threw Chris out of a meeting in the past and Chris had to get a lawyer to get back into meetings.
If Chris actually unseats him, all I can say is wow.
Chris has a good chance no matter who wins the presidency.
If Bruce wins but Jon is the VP it will not be a good situation for Bruce.

Mcfarlane/Stedmen have been very successful and beating the union badly in the last two contracts and they want more, much more.