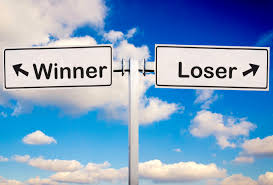 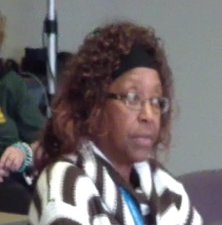 The biggest victory goes to Shirley Block who basically decimated the opposition.
As I have said in previous posts, she deserves this job for multiple reasons.
The number one reason: she has fought long and hard against the tyranny that exists from the Trimet management.

Many people scoff when I use the word "tyranny" but that is exactly what it is. The people running Trimet have engaged in  many ethically questionable tactics.
Tactics that border on illegal.
The problem is that Trimet is part of the vast government machinery which functions primarily to protect itself and all of its tentacles.
I can provide many examples to illustrate my point but here are a few.

Withholding evidence from a court of law

The fabrication of evidence to prosecute Lane Jensen

I won't bring up any of the unethical behavior I was forced to endure while still working as an employee at Trimet.

And how is Trimet able to get away with this outrageous behavior?
This is Portland where an interconnected class of local 'good old boys' run all the various government entities so there is no redress there.
The mainstream media has no interest in investigating any of these issues either although they did investigate the secret raises.
However after much gnashing of teeth there were never any followup stories.
The "investigation"  by the "Secretary of State"  of  the secret raises never even mentioned  it in their "report".
All the institutions in the greater Portland area are complicit in their anti union/pro management 'good old boys' attitudes

Anyway the point I am trying to make is that Shirley Block is well aware of the issues and  personalities attached to them.
Trimet officials don't "like" Shirley, which is another reason for her to be the one sitting at the top.
She represents the total opposite to the Trimet technocratic class.
They are all white, she is black.
They all have fancy degrees, she does not.
These arrogant Trimet officials may have thought Shirley was pretty funny.
I  bet they are not laughing anymore.
Shirley might not be the greatest public speaker, but we don't need a public speaker, we need a tough no nonsense leader.
She represents everything that the Trimet technocrats disrespect.
It must be killing them to have to deal with her as an equal.

Although Chris didn't win he came awfully close to unseating Jonathan Hunt.
As a result he has established himself as a credible voice at ATU757.
Jonathan Hunt is an ATU icon at this point and the fact that he only got a handful more votes than Chris did should be a wake up call for Jonathan.

Jonathan needs to do something about his relationship with members if he wants to continue serving. 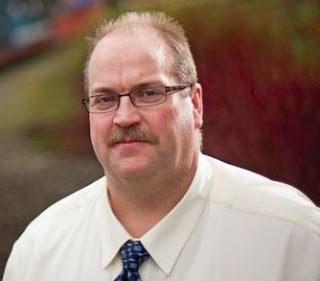 A crushing defeat for Bruce Hansen.
I don't know what else there is to say about it.
His capitulation In the last contract has proven fatal.
Bruce has been extremely gracious throughout the process.
He is a real gentleman, that's for sure. 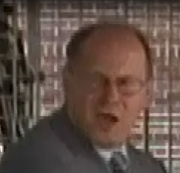 Despite Trimet's interfering in the election and attempting to scare employees to vote for Bruce they lost.
And they lost big.
They will have a hell of a fight on their hands now.
Employees should expect all sorts of unethical behavior headed their way.
They will resort to bullying because that is what they do.

Despite all the efforts of the highly skilled Trimet marketing/public relations department, the truth is that the employees are not a happy bunch.
This election proves that point once again.

The leaders at Trimet are so disconnected from reality, in their "gated community" that they don't have a clue.

Luckily for them they are employed in a tax funded agency that allows this sort of incompetence and have a sock puppet board of directors.
Posted by Al M at 6:54 PM