To split or not to split? THAT is the question 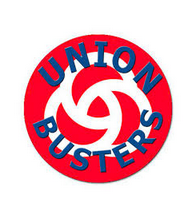 I've done my homework before writing this final post on where we should go regarding our union and its future.

I've followed this material on a daily basis for over ten years now so I think I have a pretty good understanding of the topic.
I am not aligned to any factions, I operate completely independently from Trimet and ATU757.

The first thing I want to do here is examine the current leadership.

Shirley Block has been fighting for justice for Trimet union employees for the entire time I've known her.

She has never had any fear of Trimet management and has proven over and over that she is dedicated to the cause of justice for union members.

If there was ever a person that deserves the job as ATU757 president its Shirley Block.

I think her credentials for the job are impeccable as someone who knows how to fight for what is right. Jonathan is where all the furor emanates from. Jonathan is associated with the so called "Heintzman cabal" as Tom Horton puts it. Many of us have suffered by the hand of Jon, myself included.

Jonathan is a highly skilled tactician when it comes to procedural matters and stopping dissent in its tracks. Jonathan is what might be called a "union boss". Lets forget about that for a minute. This is a management style.

I have no reason to believe whatsoever that Jonathan is slacking on his responsibilities in trying to get the best contracts possible for union members. As a matter of fact I remember when Jonathan took on the Trimet board of directors and lead union pickets before the 2012 contract. These are not the actions of someone who is taking their position lightly. Those of the actions of a fighter, and that is the type of person I want dealing with Trimet in every single contract negotiation. I want a fighter not a pacifist.

We tried the pacifist approach with Bruce Hansen and what did that get members? Hours of service, block signups, and continued degradation of our health benefits. I want to point out here that I was behind Bruce 100% in his first run for office. Bruce was the "anti cabal" candidate and i supported it at the time.  It was not successful. Furthermore Bruce operated the union in the exact same manner and Jon Hunt did. That is lack of transparency specifically.

I have no evidence whatsoever that Jonathan is not up to this task. Actually he's the PERFECT man for the task.  Yes lots of people don't like him, so what?

A word on Ron Heintzman 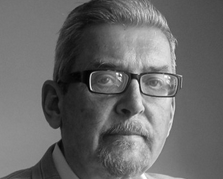 I've never met Mr Heintzman but his reputation is legendary. You either love him or hate him. What I do know is that this man is a past president of ATU International. Now I don't know about you but to not utilize a past president of the international in your local affairs is just insane. The knowledge inside this mans head is extremely valuable and if  people cant see that then I feel sorry for them. Your emotions get the best of you.

So what do I conclude?

These are all highly qualified people that are very able to deal with union affairs.

So what's the problem?

Well its the same problem that it has always been. Lack of transparency, Iron fisted rule, no tolerance for dissent. As I noted above when Bruce was president we had the exact same story!

What's the guarantee that whoever ends up leading this new local won't manage the affairs in the exact same manner? ZERO.

If anything should happen here it should be that the ATU757 leadership that exists now should be in charge of the new local and the outlying properties should get new leadership, not the other way around.

Every one of the current leaders is from TRIMET not the outlining properties.

Its the outlying properties that should be the ones that want new leadership not the Trimet employees!

People need to understand that the people leading the charge for this change are all the people that have run afoul of the leadership. There is an agenda even though it may be denied. Yes, many
have suffered injustice at the hands of Jonathan Hunt but nobody has been beaten up or shot! Yet the word "thugs" is routinely used against these people.

In the middle of all this anti unionism that's happening around the country, and with the republican takeover of the federal government unions might be on their last stand right now. This has got to be the worst time possible to start talking about splitting.

I understand all the points, many of the points are valid. I continue to believe that if we move forward for a brand new local it will be similar to shooting ourselves in the head.

It all sounds great, but how it sounds and how it plays out are two different things.

We need solidarity and we need it now.

From the very first day Shirley took over she's been under constant attack.

If we can't as a group get our collective shit together we will lose everything.


I can tell you who's salivating over the prospect of an independent local for Trimet employees. 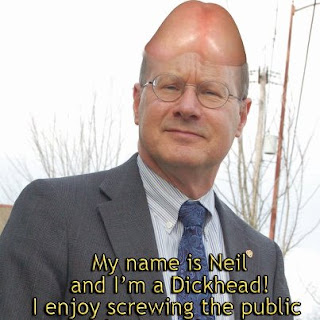 And his overpaid hatchet man 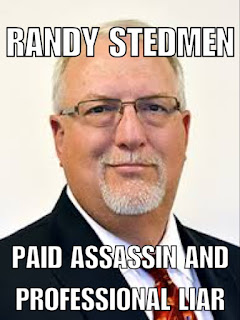