These are the top Trimet stories for 2016 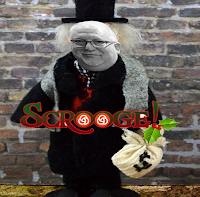 
Randy Stedman’s Dirty tricks continue. This year he stopped allowing the union to MEET WITH NEW HIRES ON COMPANY TIME and also pulled the TRIMET REPRESENTATIVE  out of the retirees meeting. Stedmen also insisted that Trimet drives NOT GET SUFFICIENT BREAK TIME as part of his never ending war on Trimet transit workers.  In one of the great moments in Trimet history Randy received the SCROOGE OF THE YEAR award from Jobs with Justice! We know Mcfarlane’s board of sock puppets LOVE RANDY as they love KING NEIL HIMSELF
================================================================ 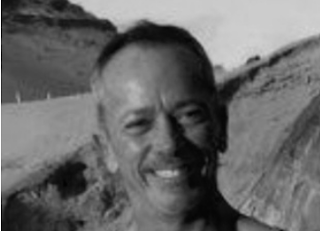 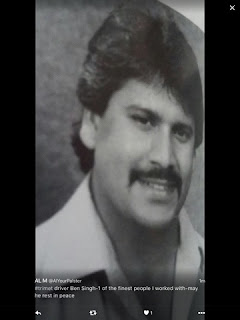 BEN SINGH
Popular driver BEN SINGH  died unexpectedly shocking those of us who knew him. 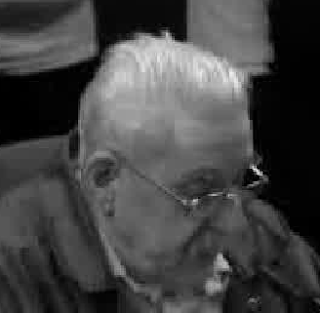 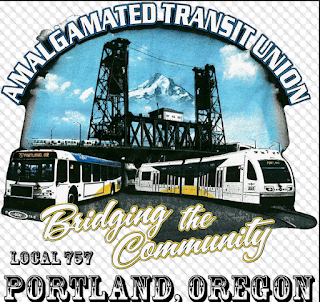 The Department of Labor ordered a NEW ELECTION for ATU757 president and vice president. That was basically BRUCE HANSENS LAST STAND and he ended up losing for the second time. The election ended with the SAME RESULTS however Chris Day almost unseated ATU757 icon Jonathan Hunt.
==================================== 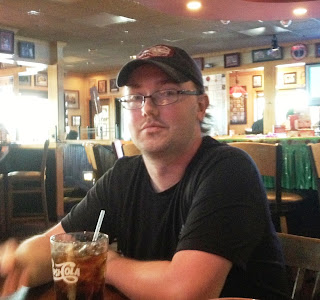 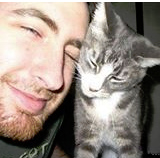 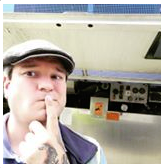 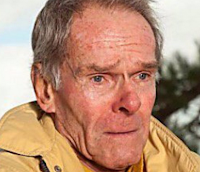 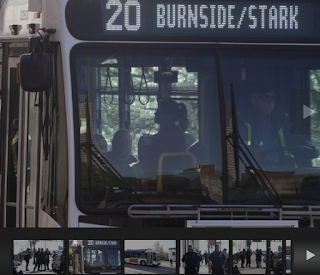 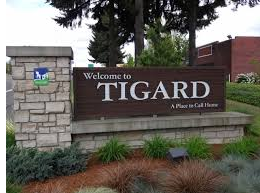 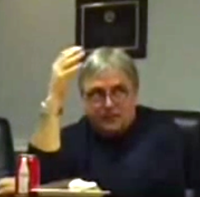 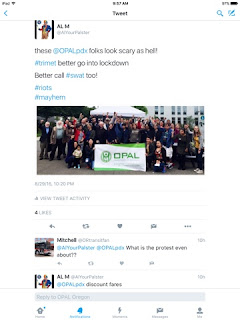 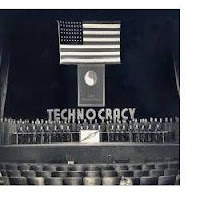 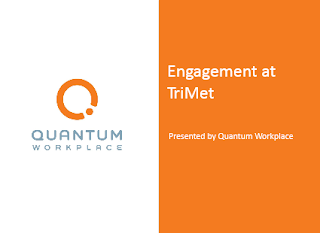