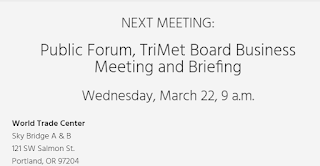 This has the potential to be a really great meeting with some real activists showing up to express their dissatisfaction with the way McFarlane is handling public funds over there.

First there are the bicyclists, who are livid that the regional transit agency is advocating for expanding the highways.

Then there are the OPAL activists who are livid that Mcfarlane is building an $11 million police station but refuses to fund a discount low income pass.

I'm really looking forward to the entertainment.
I'm sure we all know you can testify till you're blue in the face it doesn't make any difference to Mcfarlane, his sock-puppets, or all the other conspirators who want this money.
But I always enjoy the show!

The main business of the sock puppets is to hand out the Trimet corporate welfare checks.
Trimet, who won't even post these meetings on their facebook or twitter sites, likes to keep their corporate welfare hidden away from the public's eyes.

But I, a dedicated Trimet blogger, am keeping my eyes on these bozo's!

6-You're probably aware that the lucky people and businesses that get contracts with Trimet are not bound by the contract.
They can come back as many times as they want and ask for more money.
That's what's happening here with RAILCO
The interesting part is that this is related to the flood that happened on OCTOBER 31, 2015!
They want another $300,000 and Trimet being Trimet hands over the money when requested.
Why is it taking so long to fix this?
----------------------------------------

11-Last but not least its time for the TRIMET WHITE ELEPHANT to purchase new trains.
It's at a bargain price of $1.5 million!
Shipping included!
God save us all! 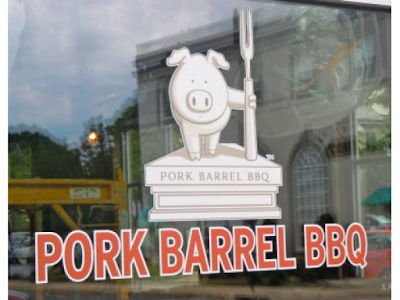