Its got to be one of the greatest public relations campaigns in history. The marketing of the Bridge and the Orange line is truly brilliant with almost the entire population getting hoodwinked into thinking this bridge is something 'wonderful'.

But lets look at the facts? Who really benefits from this bridge? 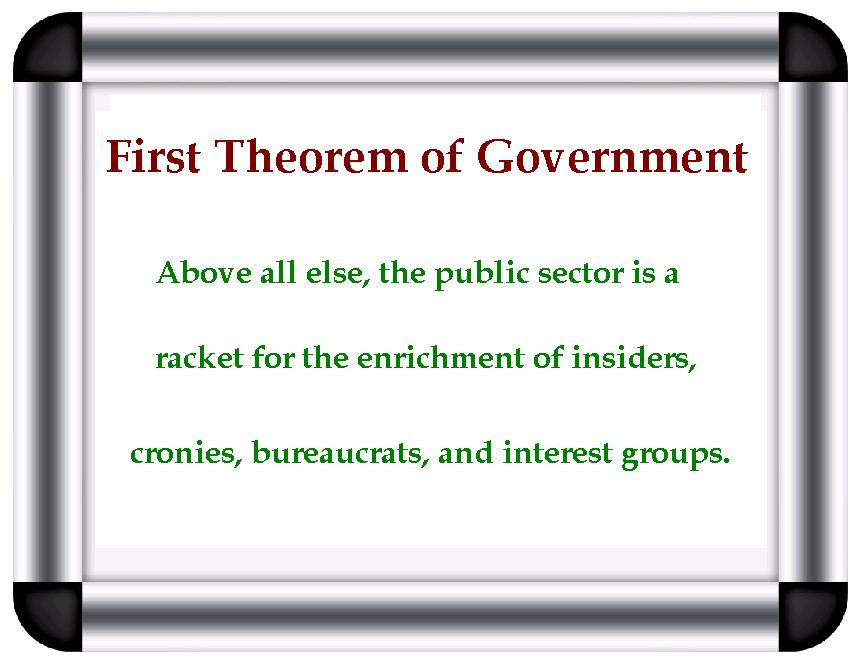 First and foremost is every single contractor that got a contract under this bridge and its parent contract-MLR
That's over a billion dollars handed away to insider contractor companies.

The Trimet executive class, all of whom get paid six figure sums of money and sit in nice plush air conditioned offices working 9-5 Monday thru Friday. They have been feeding off these grants for a long time now.

The developer class  will build box like apartment buildings, some of them as small as 150sq ft but will be marketed as 'cool, sustainable, transit oriented development'. They'll be very expensive and the developers will make millions if not billions on these

The tourist industry who will be able to market this 'cool pedestrian friendly bridge  on all the tourist periodicals and magazines. This new 'attraction' will go nicely along those other attractions, the Portland Tram which serves nobody but a bunch of OHSU executives and doctors, and the Portland Street Car, the $1 amusement ride that shuttles PSU students into the wealthiest neighborhood in the City, all for $1.  All paid for by Portland tax payers.

Trimet riders? Not really. They were already getting decent bus service from the 33 bus. Now they will all be forced into the large cattle car trains. For all the people getting on south of Milwauke this means they will be forced to transfer after what had been a direct ride to Portland. Anybody who understands transit operations knows that transfers are the kiss of death for transit riders. That's when things go wrong and schedules get completely messed up. Not sure where all the riders north of Milwaukie will have to go now to get the train but there will be less stops available to get into the city.Sure it might be a little bit faster during the rush hour than the bus service was, for the people not being forced to transfer to the Light Rail 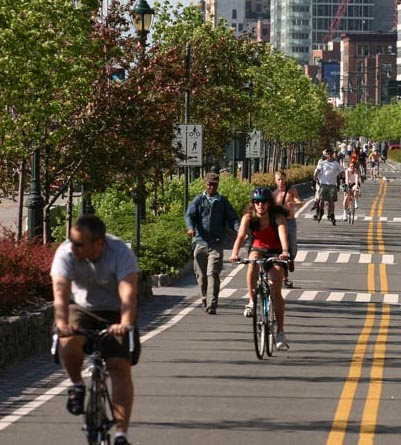 Portland bicyclists will get a whole new bridge to pedal over but so what? They can already pedal over the Hawthorne, Morrison, Burnside, Steel, and Broadway bridge.  Those bridges are centrally located  and chances are good those bridges will be the the chosen access to downtown Portland. Of course I'm sure the bicyclists will travel over the new bridge if for nothing else to partake in the 'view' which is basically the same view as from all the other bridges. 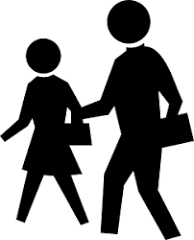 Pedestrians. They get to go over all the same bridges as the bicyclists do. Not likely too many will go out of their way to bother with this new bridge but the tourists will love it. 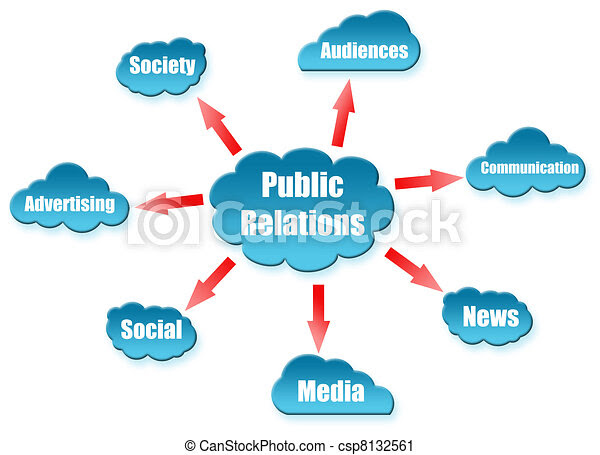 The Portland public relations industry. This bridge is being tuanted as 'the first only
pedestrian/bike/transit bridge' in the country. As if that is supposed to be an 'accomplishment' of some sort. A bridge that specifically discriminates against the majority of citizens is an 'accomplishment'? I should say not. 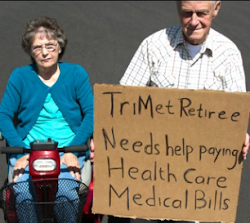 And then there are the Trimet retirees who now find that all the promises that were made for their retirement are now moot. This is a direct result of Trimet expansion and now this expansion has caused Trimet to be unable to meet all its commitments. So this unethical gang that is in charge of Trimet goes after the employees/retirees  with a relentless PR campaign. The money they save from abrogating these contracts will go directly to MLR operations.

Line 9 and 17 riders will also benefit since their buses won't have to slog through the congestion on the approach to the Ross Island Bridge, and other bridges will benefit from less bus traffic.

And there's a lot more people who can use the tram than just OHSU doctors and executives. All the students and lower level employees for starters.

Also, the bridge itself didn't cost a billion dollars.

Lastly, the bridge doesn't "discriminate" against anyone. Everyone is welcome to use it, it's just that they can't bring their private vehicles and the negative effects they cause. People with private vehicles have exclusive use of the next bridge north (the Marquam), and get tons of time on the other bridges. Plus, the cost to accommodate private vehicles on and near the bridge would have been enormous.

Note that I'm not necessarily saying that the level of public relations was justified.

Line 9 and 17 riders will also benefit since their buses won't have to slog through the congestion on the approach to the Ross Island Bridge, and other bridges will benefit from less bus traffic.
~~~> Ok so those buses will save between 5-15 mins during rush hour,guess its something
The percentage of buses going over the bridge vs cars has got to be about 1% of all the traffic so motorists won't notice any difference.

Plus, the cost to accommodate private vehicles on and near the bridge would have been enormous.
~~~> I suppose that's an argument but I don't understand why the cost would be so much more.

ITS ALL A SCAM FROM MY POINT OF VIEW

I suppose that's an argument but I don't understand why the cost would be so much more.

I hate to put a damper on the joyful mood here, but just wait until a bus or a train or a streetcar breaks down on the bridge...there's no where to park a maintenance truck.

You'll have to a) ferry a supervisor or mechanic out there in someone else's car, do a drive by and leave them there to fix it or b)shut down the bridge to everything but ped traffic both ways do you can park a mechanics or supervisors rig in the opposing lane.