TRIMET BUDGET WAS A FRAUDULENT DOCUMENT 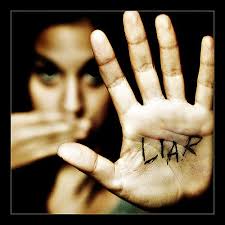 Nor was it acceptable finance/budgeting practice, by any standard. The adopted 2013 budget states rather clearly, on page 59, that the general manager's salary was budgeted to be $215,837. As it turns out, Neil's salary was actually $221,450. As this was negotiated well in advance of last summer, the discrepancy was known at the time the budget was adopted. In other words, the adopted budget contained knowingly false information.
Portland Transport Here!
Posted by Al M at 12:46 PM