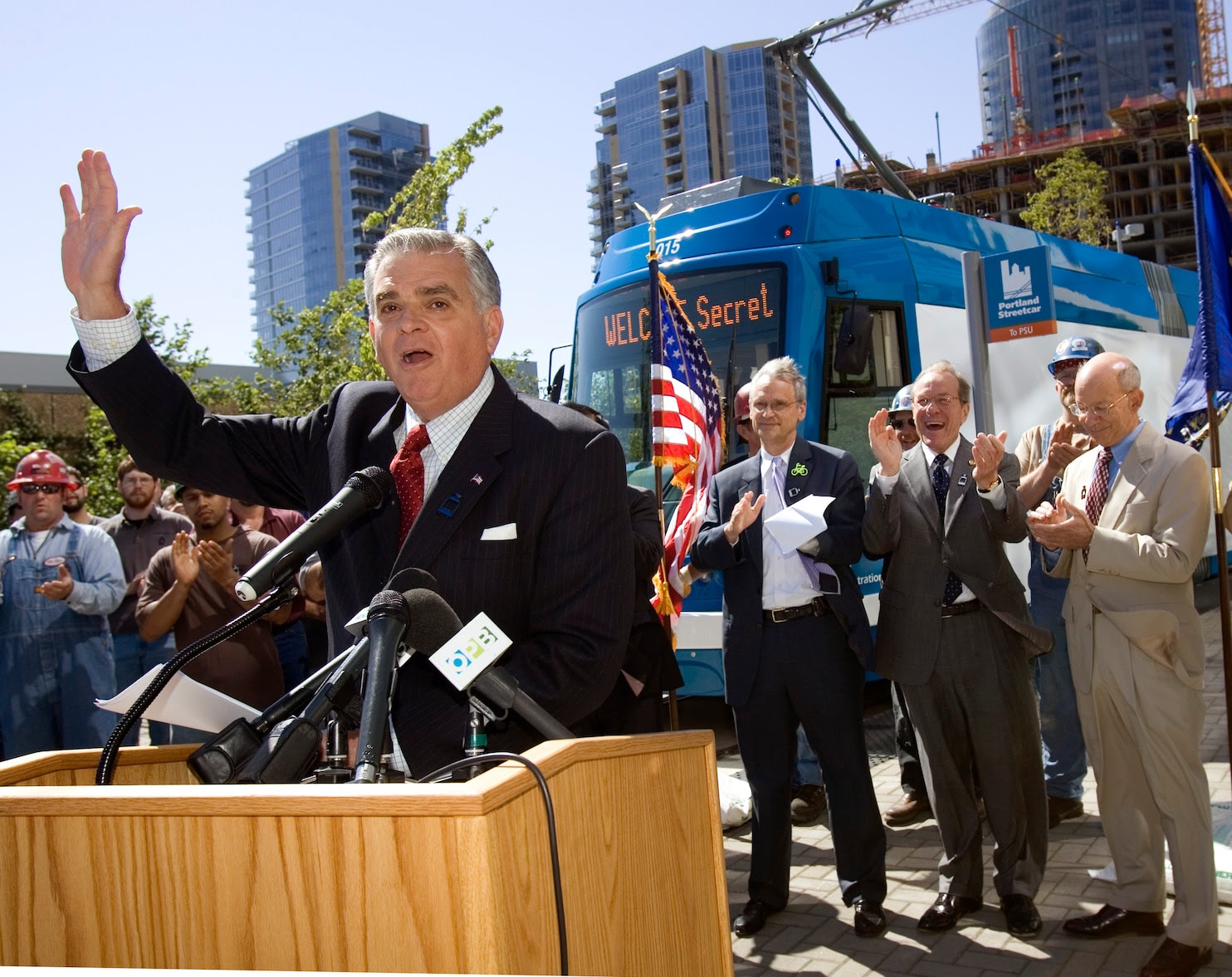 With the country just emerging from the Great Recession, it was a moment meant to show how federal backing could spark a rebirth in American manufacturing. But the years-long effort to help the firm, United Streetcar, has instead become an example of dashed Washington ambition.
Company executives and their patrons greatly overestimated the size of the market they could capture and underestimated the difficulty of starting a homegrown streetcar business from scratch. Executives hoped to sell 10 or 15 of the 8-by-66-foot vehicles each year and create hundreds of new jobs as communities embraced a national streetcar revival. The company’s president at the time, Chandra Brown, set her gaze further. “One day, we can’t wait to be exporting these cars,” she said during another LaHood visit in 2011.
Instead, the company built just 18 streetcars for three customers — the District, Tucson and Portland — and was late delivering them to all three cities. There are no new orders, and the facility built to produce up to 24 streetcars a year is dormant after the last Portland car was shipped out Nov. 21. Some workers have been laid off, others have been reassigned to United Streetcar’s parent company, Oregon Iron Works, which builds bridges and boats.
Or, as LaHood said, “maybe our calculations weren’t right.”