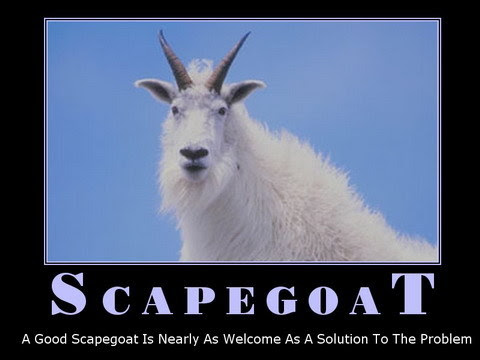 Many such allegations are being made in advance of labor negotiations. In Houston and Chicago, labor contracts for bus drivers are set to expire next year. A raft of smaller cities will also face new contract negotiations. Commuters may be looking warily at these labor negotiations as a potential inconvenience to their daily transit routines. Municipal managers often try to oppose commuters’ demand for reliable, quality service in the name of benefits to transit workers. In Portland, Oregon, for example, TriMet, which provides bus, light rail and commuter rail service for the metro area, faced a projected budget shortfall of $17 million. TriMet is blaming a large percentage of the deficit on a convenient scapegoat: supposedly unsustainable health care costs for union employees.
This is nothing more than a divide and conquer tactic.
Posted by Al M at 9:47 AM