Putting things into the proper perspective re Alsdedt vs Jensen

I've been getting a lot of excellent comments lately since bringing back the anonymous option.
This comment deserves its own post because it clearly puts into perspective the two worlds that Trimet employees live in.
One is a world with privilege, entitlement, huge salaries, and basically zero interface with Trimet's customers.
The other world is being on stage hours at a time, getting up at gawd awful hours or going to sleep late into early morning, exposing yourself too all sorts of pathogens carried by bus rider, and a world where you are expected to put up with Verbal abuse, read below to get the picture


For starters Lane and Al are established bloggers who have a large number of people who follow their blogs.
When Joe Rose quits writing dribble to make Tri Met look good and operators look bad then we can talk.
But Houston we have a problem!
Looks like a double standard.
It appears that the earlier post defending the royal highness Roberta Alstead makes the case she is to be treated different .
While Operators are told they have to march to a different set of rules. Operators cannot go after any customer personally or ever even know the name of a person who accuses them and files a complaint against them.
Operators don't have the luxury of having a cop by their side at the drop of a hat. Heck their even lucky to have a road supervisor show up at all in some cases.
Seems Miss Alstead doesn't have to answered questions when it inconvenient for her.
While over 1200 operators who are in their uniform and not on duty answere 100s of questions from the general public while they are on the street, waiting in line at the store, in the doctor’s office or the post office or just about any place you can imagine and still do it with a smile because that’s the kind of people they are, professional at all times.
But what really bothers me is that operators are being stabbed,stalked, spat on, assaulted, and told to shut the fuck up bitch and just drive. And Alstead is having a bad hair day hissy fit over a question about bus safety.
Roberta Alstead the day you get on a bus and if you can even drive it safely in this god awful Socialistic Liberal Urban Renewal Circus and some smelly, dirty, rotten,sores all over their body, god knows what diseases he has and what drugs he is on and oh yell he didn't pay his fare either gets in your face and calls you a cunt because your late then you have a right to complain.
And just remember you’re not allowed to say anything back. And by the way if they hit you or spit on you you’re not allowed to defend yourself. You know the rules in the SOP and any how you’re getting paid to put up with this terrible treatment.
If this is what is expected of operators then a text message asking about bus safety seems pretty harmless now doesn’t it? 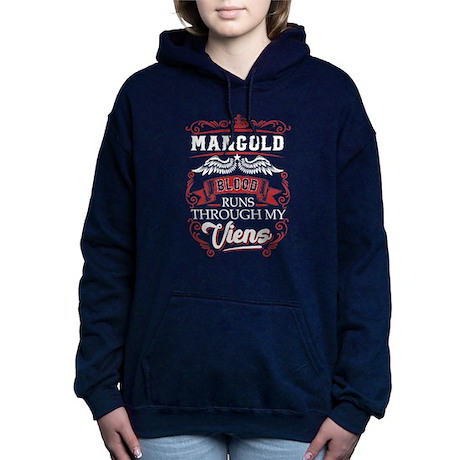 Great post. That's, the view from the seat Thanks for posting it. All's left to say is they treat the operators inhumanely. Its such a tragedy that there seems to be no one who can check them on their behavior. UNION ..PUBLIC OFFICIALS...HELLO..