TRIMET VS LANE JENSEN PICTURES FROM THE 'COURT'

Always lots of fun going to the county courthouse 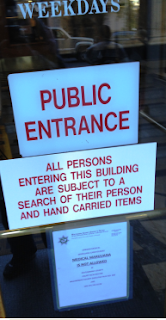 Here is Lane in the first court room.  Lane was the only defendant wearing a suit 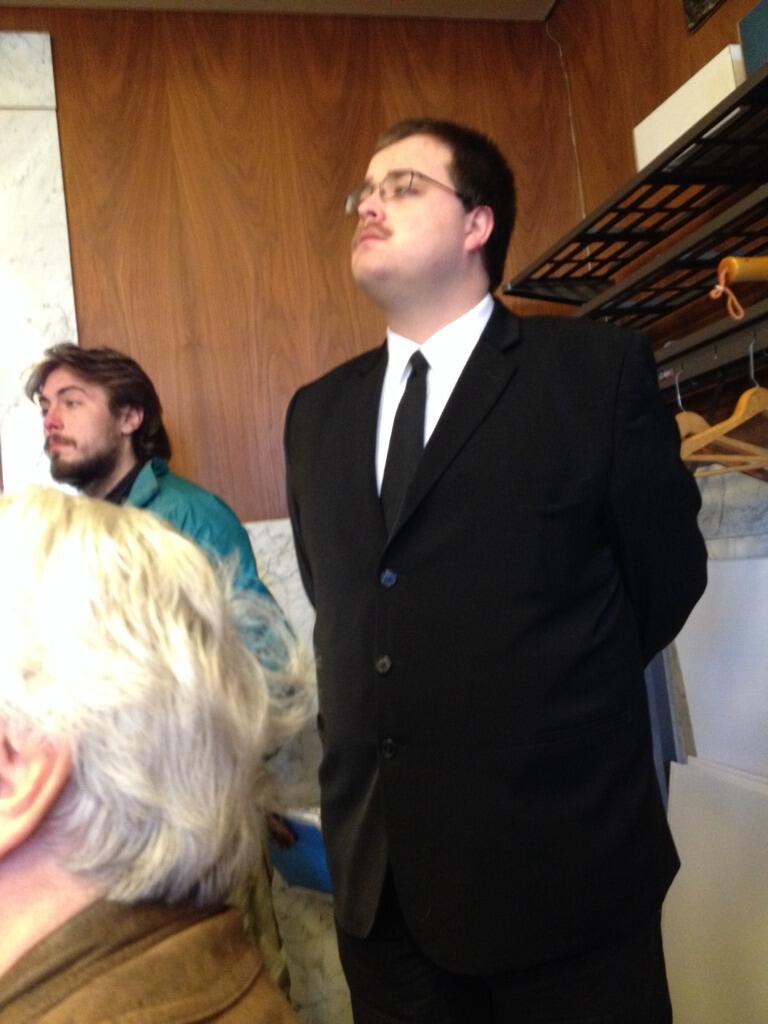 This is the first courtroom we went to.  Couldn't hear a thing of the proceedings since the microphones seemed to be off and everyone was talking softly. Nothing actually happened to anybody waiting here, they were all getting future dates.

For some reason they made Lane and his attorney go to another court room to set the date of his trial. I think it had something to do with the DA adding more counts onto his already existing charges
The new judge took her time coming into chambers, waited about 1/2 hour before she bothered to come in. The defense had already gotten the prosecution to agree to the return of Lane's personal property but his lawyer wanted the judge to dismiss the condition of him not going to board meetings. This judge  had no information about this case at all and the DA said that the 'victim' should not have to face the man who sent her '35 messages'. Since the judge had no information on the case she refused to changed any of the release conditions  including the one that prohibits Lane from going to board meetings.
The judge also remarked that 'since Lane Jensen was not here' but Lane was standing right with the other lawyers. The judge obviously thought he was one of the lawyers since he looked exactly like them.

The DA wanted the defense to provide a list of the witnesses they plan on calling as well as other information. The judge said that the defense should get that stuff to the DA in a 'reasonable amount of time'
The trial begins January 7
Posted by Al M at 12:53 PM