MAKING SENSE OUT OF ALSTDADT VS JENSEN 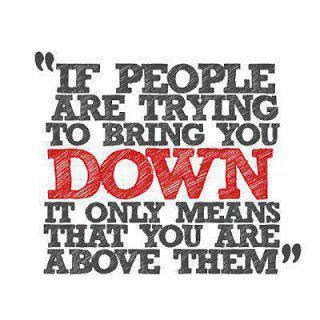 I do know that the defense has asked for three days in which to try this case so that all witnesses can be called and examined under oath.

We know that Alstdadt  (sorry if I am spelling it wrong) has stated in the police report that he was texting her on her 'personal cell phone' and that Trimet gives her "a separate cell phone" for company business.
However her so called 'personal cell phone' is listed on the Trimet contacts internal document.

When we examine the INTERNAL DOCUMENT  what we see is that there are 3 numbers that are listed. The 962 number which is a land line, the cell phone in question, and something called the 'duty pager'. Now she has stated for the record that "Trimet gives her a cell phone for Trimet business"

Why in the world would her so called personal cell number be on that list when TRIMET GIVES HER A SEPARATE CELL PHONE?

Something doesn't add up, is it possible she lied to the police about that phone of hers?

It was a set up that has gotten out of control. They weren't expecting so much coverage and investigation of the facts. Remember Miss Alstadt will have to take an oath that she is telling the whole truth and nothing but the truth or she will be purjuring herself. Can you imagine this case without the bloggers.

I'm sorry I messed up I thought lane would have just plead guilty took the plea bargain and gone away.

Why would he take that deal when he can get off completely?