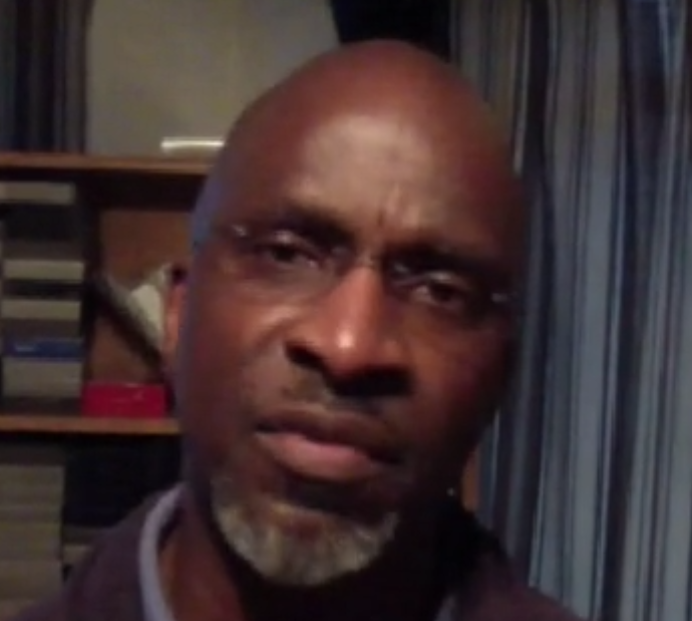 In the current Labor Press our paid representative printed a response to my video, that talked about the need for clarification of something that is told to new members to our Union during their first orientation (or first contact with our union or their first stint with a unionized job), that “they do not have representation until the end of probation.”  In the current Labor Press our paid representative printed a response he had stated, “I would like to begin by welcoming all new members at all of our locations.  We continue to see new hires across all locations.  One thing that I continue to stress at new hire orientations is the fact that you are entitled to have a union officer present at any meeting you are called in for with management.  You are also entitled to receive guidance from the union while on probation.  Please remember that you can always come and talk with me or ANY union officer if you have any question pertaining to benefits, or the contract, or any questions at all.  I would also like to encourage you to talk with your co-workers and union reps to educate yourself, with the union’s help, on what the union can do for you.”
I have talked to numerous members and asked them the same question (as I stated in the video) and they continue to say the same theme (“they do not have representation until the end of probation.”).  I stated in the video that this is simply not true, but let me clarify something that our paid representative misstated; you do not have the right to a representative at “ANY” MEETING WITH MANAGEMENT.  In the video, my point was that there needed to be a front line (stewards, liaisons or executive board) to help members when they have needs, such as report writing, workplace safety issues and any advice that will help the member succeed through their probation and until they retire.
In the video I talked about the Weingarten Rights which needs to be explained so that members do not have a false sense of security when they encounter problems in the workplace.  The Weingarten Rights started almost twenty years ago when a counter clerk who worked for a J. Weingarten store in Houston, Texas, was questioned by her Employer for alleged theft. Although she was cleared in the investigation, she had been denied, after several requests, the presence of her Shop Steward during the questioning. The Union representing her filed an unfair labor practice after the incident and, in 1975, the Supreme Court ruled in the Union's favor. An important new right for workers emerged from this decision: An employee may be represented by the Union at an investigatory interview with his/her employer when the employee reasonably believes that the interview may lead to disciplinary action.  The key phrase is “investigatory” meaning, “If your employer is conducting an investigatory or fact-finding (asking questions) meeting with the employee, the member can then evoke this right” and have council there to provide limited help during the probationary period.
Lastly, printing the Weingarten Rights on a card and handing it to new members does not help them feel that the union is on their side until the end of probation, which needs to stop.  New members are “full” members of our union, when they pay their initiation fee and should be welcomed to the unionized experience and benefits that are provided by the union.  It’s not what you can do for the union, but what can our Union do for you.
Henry Beasley
Your brother on the front lines.
Union Strong.
Posted by Al M at 8:03 PM