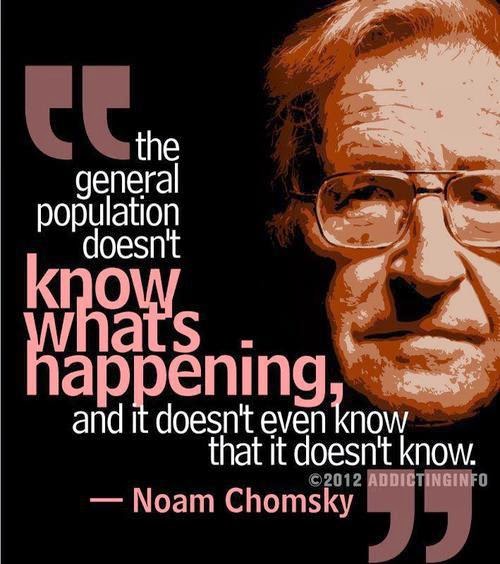 This is a perfect example of the power of government false propaganda. Transit agencies (Trimet) attempting to justify their boondoggle light rail projects manufacture whatever propaganda they can to attempt to 'manufacture consent' for whatever they are wanting to do.

We see this played out here in Portland with the never ending barrage of pro light rail boondoggle propaganda surrounding Trimet's new 'orange line' light rail which was in reality a huge windfall for all the contractors/bureaucrats/government planners involved with that $1.4 BILLION dollar project.

Sure there are some people in that age group that want to live in the so called "walkable' cities, but the research proves that almost all of them want to be homeowners at some point.

Who do you believe? Unaccountable  Government planners trying to justify keeping their tax funded jobs and crony capitalist contractors or real estate professionals who get paid by making decisions in a 'free market' environment where the wrong decisions  cost them real money?

Don’t believe everything you hear about millennials — they’re not all edgy urban hipsters.
In fact, according to the most recent research, only 37 percent of those between the ages of 18 and 34 want to live in cities.
An almost equal number, 36 percent, consider themselves suburbanites. And 23 percent want to live in small towns and rural areas.
Those were among some of the findings revealed at the 10th Annual Real Estate Conference presented by Portland State University’s Real Estate Center. It attracted around 860 real estate professionals to the downtown Marriott Hotel on April 15.
“Contrary to what you’ve heard, all millennials don’t want to live downtown. Some do, but most don’t,” said Leanne Lachman, the conference’s keynote speaker, who conducted the research.
The research findings have significance for metropolitan area, where Metro, the elected regional government, predicts between 300,000 and 485,000 more people will be living within the urban growth boundary it administers between now and 2035.
Two major efforts are well underway to plan for the growth. Portland is updating its Comprehensive Plan to guide development over the next 20 years. Metro is studying whether to expand the UGB by the end of the year.
Both discussions currently assume that about 60 percent of all new housing units in the region over the next 20 years will be built in Portland. The discussions also assume that up to 80 percent of the new units in Portland will be multifamily housing — as many as 98,000 new apartments, condominiums, duplexes, town houses and row houses. This will shift regional housing construction to 60 percent multifamily buildings and 40 percent single-family homes between now and 2035, the opposite of historic trends.
These assumptions have been challenged by the Portland Metro Home Builders Association, which questions whether that large a percentage of new residents will want to live in multifamily housing. Portland and Metro planners have responded by saying research shows millennials prefer renting apartments in cities, in large part because of lessons learned when the housing market collapsed in the Great Recession.

TRIBUNE PHOTO: JONATHAN HOUSE - Millennials take a lunch break near PSU.
Lachman is president of Lachman Associates, an independent real estate consulting firm, and executive-in-residence at Columbia University’s Graduate School of Business. Her new research is a continuation of research on millennials she first began in 2010. She is scheduled to present the final results at the Urban Land Institute’s spring meeting in May in Houston. But she gave those at the Portland conference a detailed summary, complete with charts and graphs projected on multiple screens in the room. The new research supports both sides in the growth debate.
Findings that support Portland and Metro planners include the sheer number of millennials — 78.6 million people this year, more than the baby boomers at their peak. That means the region does not need to attract a representative cross section of millennials to meet its growth projections — only the minority of those who want to live in cities is still a large number.
Lachman says that appears to be happening. She and other speakers at the conference described Portland as one of only 10 cities in the county attracting millennials who want to live in dense urban environments. Compared to all millennials, more of them are male, single, work full time and do not own cars. Similar cities in the West include Seattle, San Francisco and Denver.
Some findings support the home builders, however. For example, Lachman says the vast majority of millennials — 92 percent — expect to become homeowners eventually. Many if not most prefer single-family detached homes when they begin having children.
“Cities are trying to figure out how to keep them when they start having children,” Lachman said.
Another speaker at the conference, Matt Edlen, was a perfect example. A millennial himself, he works for Gerding Edlen, the Portland-based developer. The son of company founder Mark Edlen, Matt lived in the same downtown building as his parents when he and his wife had their first child. But when they had their second child, Matt and his wife moved to a mid-century house in the Raleigh Hills area between Portland and Beaverton.
“We could have put both children in the same room, but we decided we really needed more space,” Edlen said.
Other suburban areas outside Portland could attract millennials by catering to their shared values, said another speaker, Alex Jones, a senior project manager at Fregonese Associates.
Jones pointed to research by Lachman and others that a large percentage of millennials want to live in walkable neighbors and be able to bike to work and shopping, even if they don’t live in a dense city. Jones said Milwaukie could become a destination if it encouraged the construction of walkable housing developments near stores and jobs — or near the new MAX light rail line scheduled to open in September.


MILLENNIALS ARE THE FUTURE

Millennials will shape much of the world for the next 20 years, for better or worse.
That was one theme of last week’s Portland State University Real Estate Conference that focused on those between the ages of 18 and 34. Also known as Generation Y, they are the currently the largest demographic block in the country, drawing attention from politicians, planners, retailers and those in the real estate industry.
Speakers at the conference said millennials are different than the generations that preceded them, including the Silent Generation, baby boomers and Generation X. They are tech savvy and value authenticity, driving trends from portable electronic devices to craft beer. But they are also high maintenance and easily bored, requiring employers and landlords to cater to their needs to keep them.
The Great Recession was a defining experience for millennials, prompting many of them to live at home and stay in school longer than previous generations. As a result, they are having adult experiences such as marriage, children and home buying later in their lives. As one speaker put it, “Twenty is the new 30.”

Study: Most millennials want to live in burbs, small towns