What is "preferring of charges"? 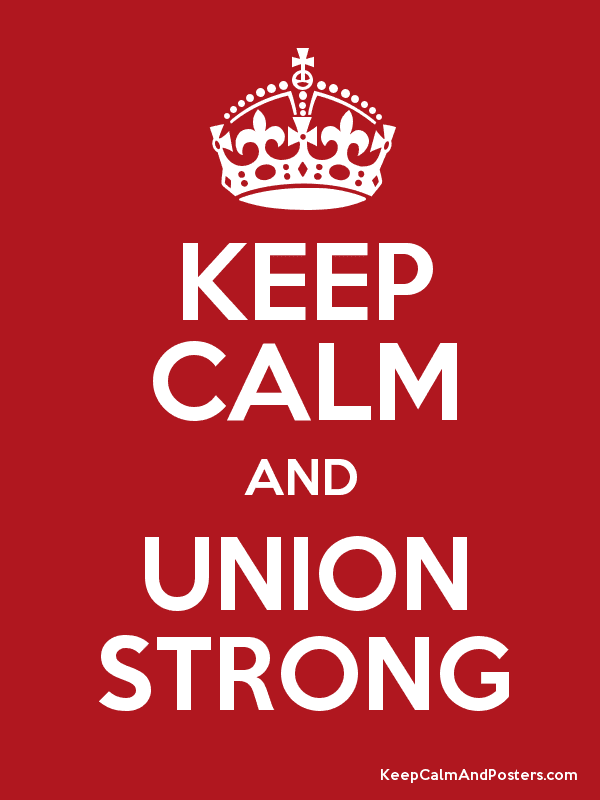 Are the union officers "almighty" and  above any kind of reproach or questioning about their actions?

Various personalities question those who dissent from majority opinion as 'trouble makers' who's actions undermine unionism itself.


As far as union members are concerned, how do they fight back against injustices leveled at them from union officers?
Are they to just 'suck it up and take it'.
Is there to be no push back against elected leaders just  because they are elected leaders?
Do union members have to wait 3 years for the next elections and hope they can 'vote out' a bad leader?
Absolutely not!

Unions  have an internal process that members can utilize when they feel officers have done them wrong.

It's called "preferring of charges" and any union member can exercise this right with 7-10 supporters.
It's a fundamental right of any member of the union to bring charges on any officer if they believe the officer has violated any of the bylaws which govern the behavior of said officers.

Some people question the loyalty of union members who exercise their rights.
They say 'they are destroying the union' and other assorted fantasies.

The facts of the matter are that every union member has rights, and one of those rights is to prefer charges against an officer.