Trimet drivers exist in a constant state of fear 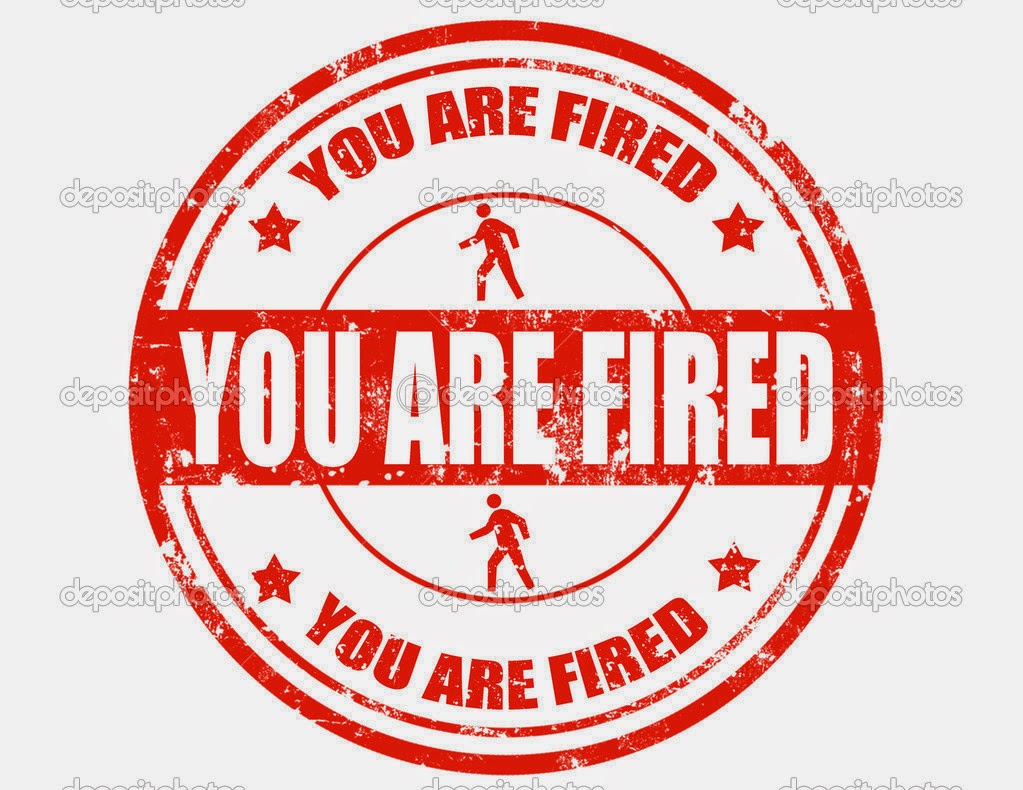 An extremely reliable source informed me that recently a 78 bus driver was 'hit in the arm' by an irate rider. He never called it in because the driver 'was scared to'.

Trimet has taken such a punitive philosophy against its bus drivers that every negative rider interaction is being viewed as being caused by bus drivers behavior. These incidents are then used for employee disciplinary procedures.

This is not an isolated incident. There are multiple examples of Trimet bus drivers existing in sheer terror of their employer according to the source.

And neither side will do anything about it.
HB