Shirley Block is the new president of ATU757 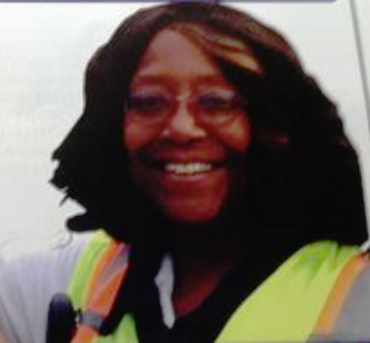 Shirley wins with 1156 votes, Bruce was second with 849 votes Henry was third with 324 votes

Jonathan Hunt remains vice president with 1115 votes, Dan was second with 846 votes and Chris was third with 390 votes

CONGRATULATIONS TO SHIRLEY BLOCK!
Posted by Al M at 1:57 PM