What about our union? 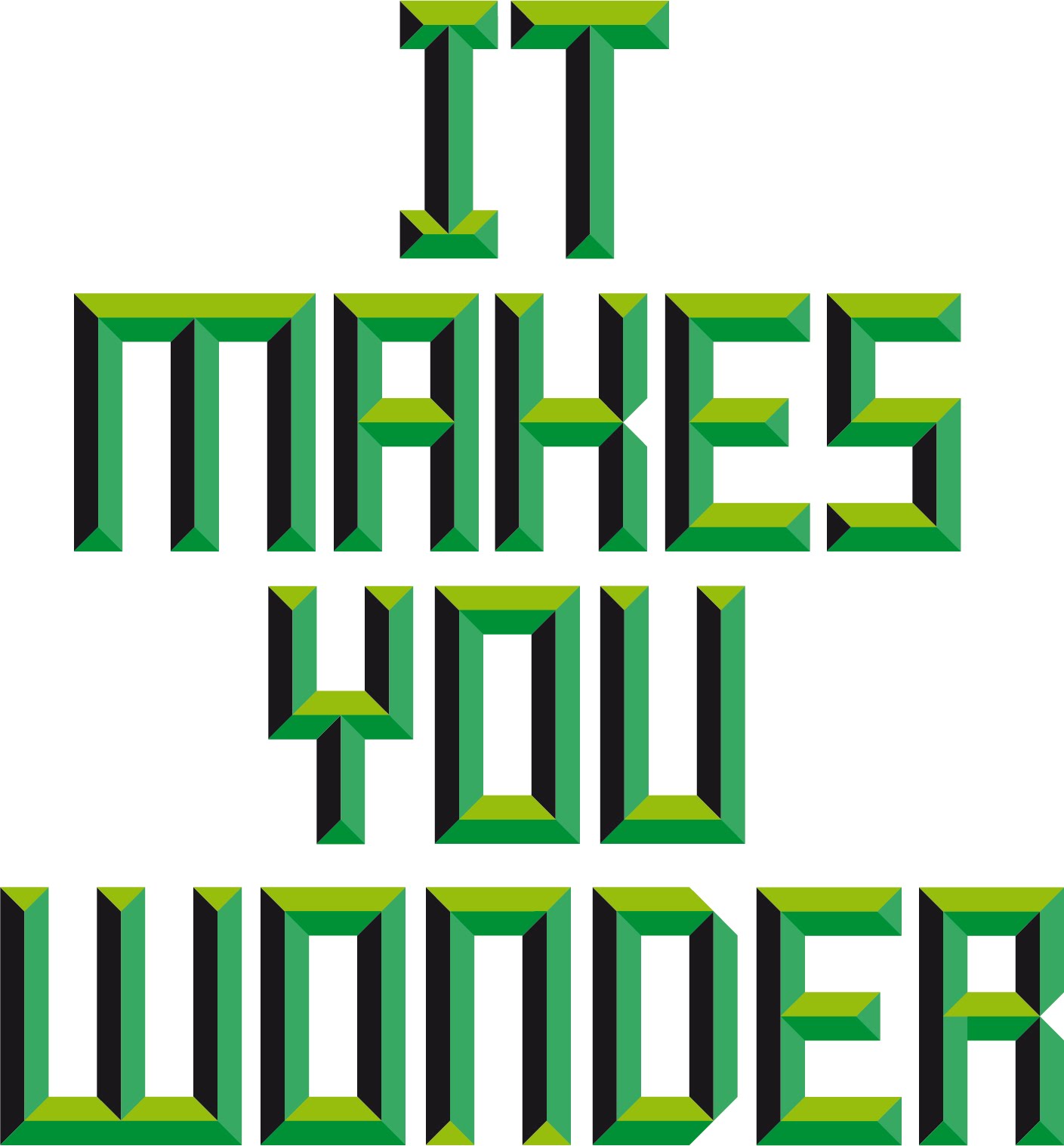 I spend a lot of time beating up on Trimet but When I read Henry Beasley's emails I start  thinking about our union. Things are awfully quiet  over there save for the occasional ad that appears in one of the incidental news papers. I started doing a little research on our union and came up with this little piece of information from the now defunct Portland A-Foot

As reported in 2006 by Willamette Week, ATU officers' salaries have risen rapidly in the last decade despite few changes in membership. Combined officers' compensation rose 74% from 2000 to 2010, according to Department of Labor figures, the equivalent of a 5.7% annual raise each year of the decade.
Over the same 10-year period the union's annual income rose 1 percent, to $2,352,209, and its membership grew 6 percent, to 4,383.

Union board members are paid for time they spend representing union members in labor disputes. Some officers must miss work to perform those union duties.
"The union doesn't believe that it is in its best interest for its officers' families to lose income because they want to assist their co-workers, especially when their opponents are being paid enormous salaries to fight them on these issues," ATU spokesman Jason Reynolds told Willamette Week in 2006.
In 2011, a commenter identifying himself as ATU board member Brian Pasquali of the Lane Transit District wrote on the blog "Going Back to True Union Values" that his pay reflected "hours I would have worked as a driver had it not be for union obligations."
Blogger Chris Day replied that board members who work at TriMet "do not lose hours like their fellow union officers from other properties."
Rising presidential compensation
Presidential compensation at ATU has risen especially fast. The president's pay and disbursements for official business rose 83% from 2000 to 2010, according to the Department of Labor figures, to $126,562.
That was the equivalent of a 6.2% annual raise each year of the decade.

ALL DISBURSEMENT FROM ALL OFFICERS!
THE FULL LM-2 IS HERE!

Good to know. Honestly, I have nothing to compare it with so I can't judge. Hopefully, Evette, Anna, or Mary might share their incite in our various circles to shed more light on what all the figures mean. Glad you published it for us to study. Thanks, Al!