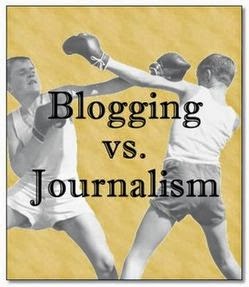 While I was employed at Trimet they were constantly having to come up with new rules to fit my behavior.
HR 202 comes to mind.
I think that I was the only employee in the history of Trimet to get written up for HR202, which was designed specifically for me.

Well I am gone for more than three years now but I am apparently still making waves over there.

I almost bought a Trimet bus at auction and was going to drive it around Portland as a joke.
Trimet has just now introduced new rules that prohibits any bus from being sold with any of the logo's on it.
I'm told its because of  me! Makes a blogger proud!