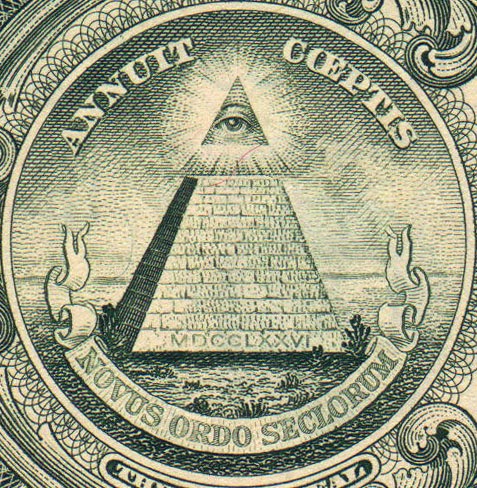 This is a pretty interesting article considering what just happened at Trimet and the unions acceptance of the whole deal.

The financial oligarchy has long coveted the trillions of dollars in pension money owed to workers. The campaign by both big business parties and the media over the supposed “pension crisis” has provided a political cover for theft on a grand scale. The ruling class seeks nothing less than to turn the clock back to the days when workers were forced to labor until they dropped dead.

In this attack, the working class faces in the union apparatus an enemy no less savage than the corporations.

As the title of the document implies, the unions reject any call for a Wall Street-style government rescue of the pension funds and accept without question that the working class must pay to keep the funds solvent. The union executives know full well that the funds have been depleted due to the failure of corporations to keep up their payments as well as losses resulting from speculative investments by union trustees and their Wall Street advisors in the sub-prime mortgage bubble that crashed in 2007-08.

The unions have long been accomplices in the looting of pensions and retiree health benefits. In the 1980s, they collaborated with corporate raiders and executives who stole pension money to finance leveraged buyouts, fund golden parachutes and conceal slumping profits. The unions established the closest ties to Wall Street, peddling such financial scams as Employee Stock Ownership Plans (ESOPS) that put union officials on corporate boards and left workers penniless.

Even as the number of union members and their wages and benefits plummeted over the ensuing three-and-a-half decades, the businessmen who run the unions parleyed these connections into lucrative careers through the administration of pension, retiree health care and housing investment funds worth hundreds of billions, if not trillions, of dollars.

The unions have a direct financial incentive to lower both the benefits and life expectancy of workers. They are determined to reduce payouts from pension funds that provide a source of income to the parasites who control these misnamed “labor organizations.” Similarly, as holders of corporate stock, they have a direct interest in lowering the wages of their members in order to boost profits and stock prices.

Workers cannot fight the corporate-government attack within the framework of organizations that are completely hostile to their interests. They must rise up against these bureaucratic, corrupt anti-working class outfits and build new, democratic organizations of struggle.

the need to rise against trade unions
Posted by Al M at 12:14 PM