What good is the Trimet scheduling department? 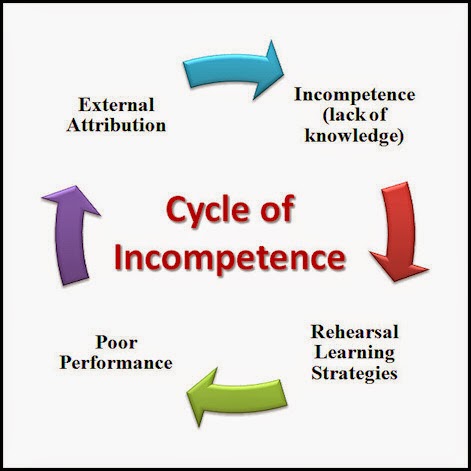 A bus 12 driver has been having problems connecting with the 21 bus at Parkrose TC.
The driver saw a Trimet scheduler at Center Street driver area and decided to tell him that the buses are not connecting properly and could they reschedule the 21 bus to depart later since its the last bus of the night.
The Trimet scheduler gave the following response;

"We are not here to make bus connections"

What the f*k are is the scheduling department  for then?
Posted by Al M at 12:24 PM

iTs hard enough to see them at out in the field, sitting on lounge chairs asking bus operators their opinions, and tell them there's nothing that they can do about the unrealistic scheduling.
HB

The answer to this scheduling excuse mania is a little good old fashioned COMPETITION on the city streets.

And the TriMet scheduling department wonders why everyone in Tigard hates TriMet. Because they are fucking riders over on a daily basis trying to connect between the 12 and 93, what used to be a through route?

I can tell you that people that catch the bus between time points do not understand that the time at a particular stop is estimated so they may be showing up based on the assumed time and that is why they are missing your leader’s bus.

Your load can change on a daily basis just because of what people have to do and how many and how often they take the bus to do that.

Your load can also be dependent on you leaving the end of the line on time and if you run early/late.

There is no way to keep a consistent load on any particular trip.

Realistic schedules and schedulers who drove a route before would understand how to write a schedule.