Why are the Trimet bus drivers discriminated against ? 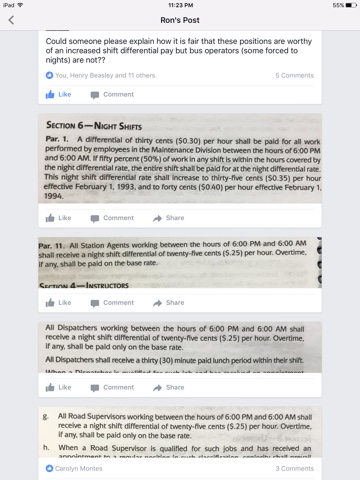 As I'm sure you and your readers know, it's common at many transit agencies where mechanics (and other classifications) get a shift differential and drivers do not. At the agency I worked at, I remember it being questioned over 40-years ago when I participated in a pre-contract-negotiation meeting. However, the counter-argument that many operators made was the night work (at the time, anyway) was easier because of less passengers and significantly less traffic to deal with. Obviously, that argument no longer holds much water.

At our agency, in addition to attempting to negotiate a shift differential for night(and sometimes even week-end)work, the Union often considered proposing a trolleybus operator pay differential for the added skill needed and the fact that trolley routes were in congested downtown traffic much more than other routes. We did have an articulated-coach premium at one time but it was short-lived.

But I'm digressing ...yes, 757 should by all means keep fighting for shift differential for operators!!