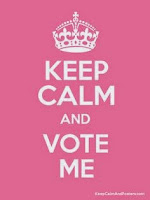 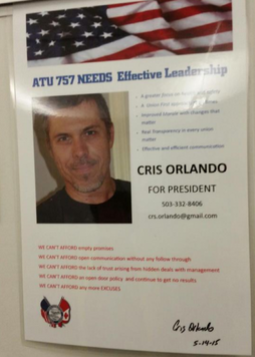 Still pissed at Bruce over the contract and his throwing the retirees under the bus. Nicest guy you'd ever want to know 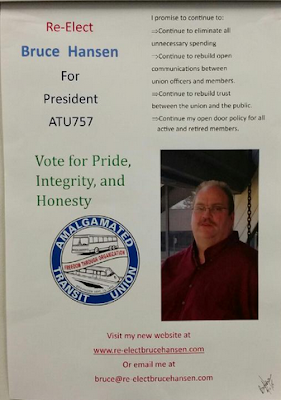 Dan is a nice guy but he also supported throwing retirees under the bus and there are some other issues that are troubling. 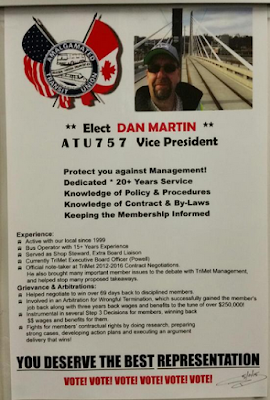 She beat Trimet in the famous BALLARD VS TRIMET court case 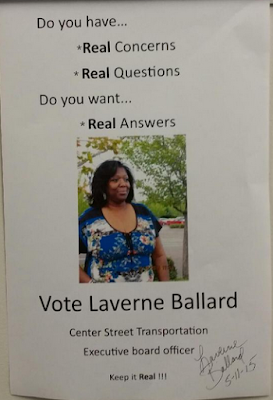 One minute this guy is my pal the next minute he avoids me. Not a clue why. 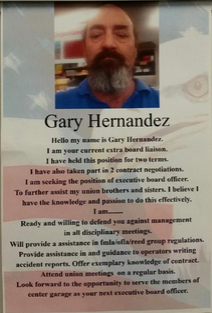 I'm voting for Chris for vice president because he is the most informed of all the candidates and has the cleanest record of all the VP candidates. He has real accomplishments attached to his name. 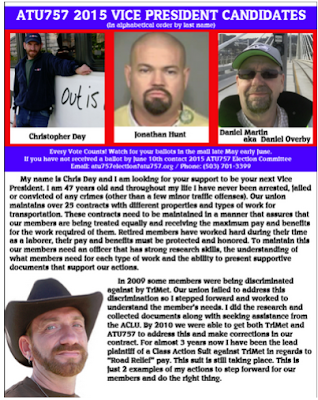 Henry Beasley will be my selection for president.
Educated, composed,without baggage, this is the man we need in charge right now.
We need to make a change, this is the time 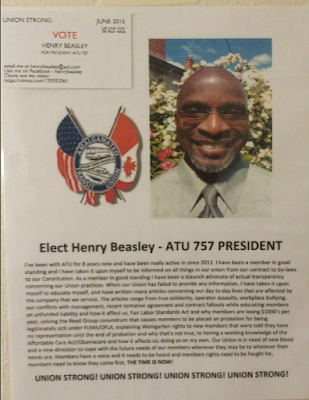 Anna Hicks seems like a perfectly nice person have no idea how she would be as a treasurer.
Haven't had any real interaction with her 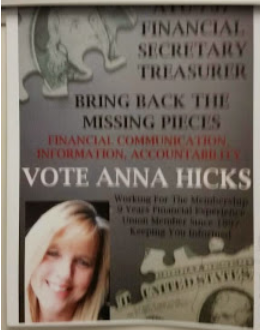 I would vote for Neil in a hot second.
This guy would make a hell of a rep! 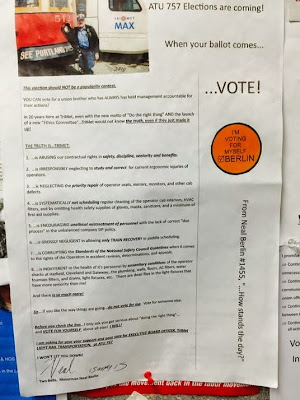 I'm neutral in this particular contest

I'm a big fan of Shirley Block's and would be happy to see her our president. However there are other considerations to be made in this upcoming election. 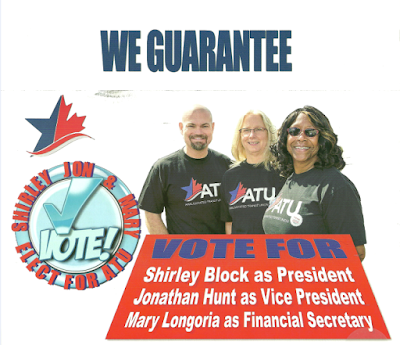