Ridership on Portland's Transit system called Trimet ranks 28th in the USA. Total ridership is 12.8%.
But the Trimet propaganda gives citizens the idea that 1/2 of everyone is riding Trimet.
Another blatant distortion by the people that invented distortion.
TRIMET is constantly trying to influence the minds of Portland area residents.
The 'cult' of Portland and Trimet are fictitious creations by those public technocrats skilled at propaganda techniques 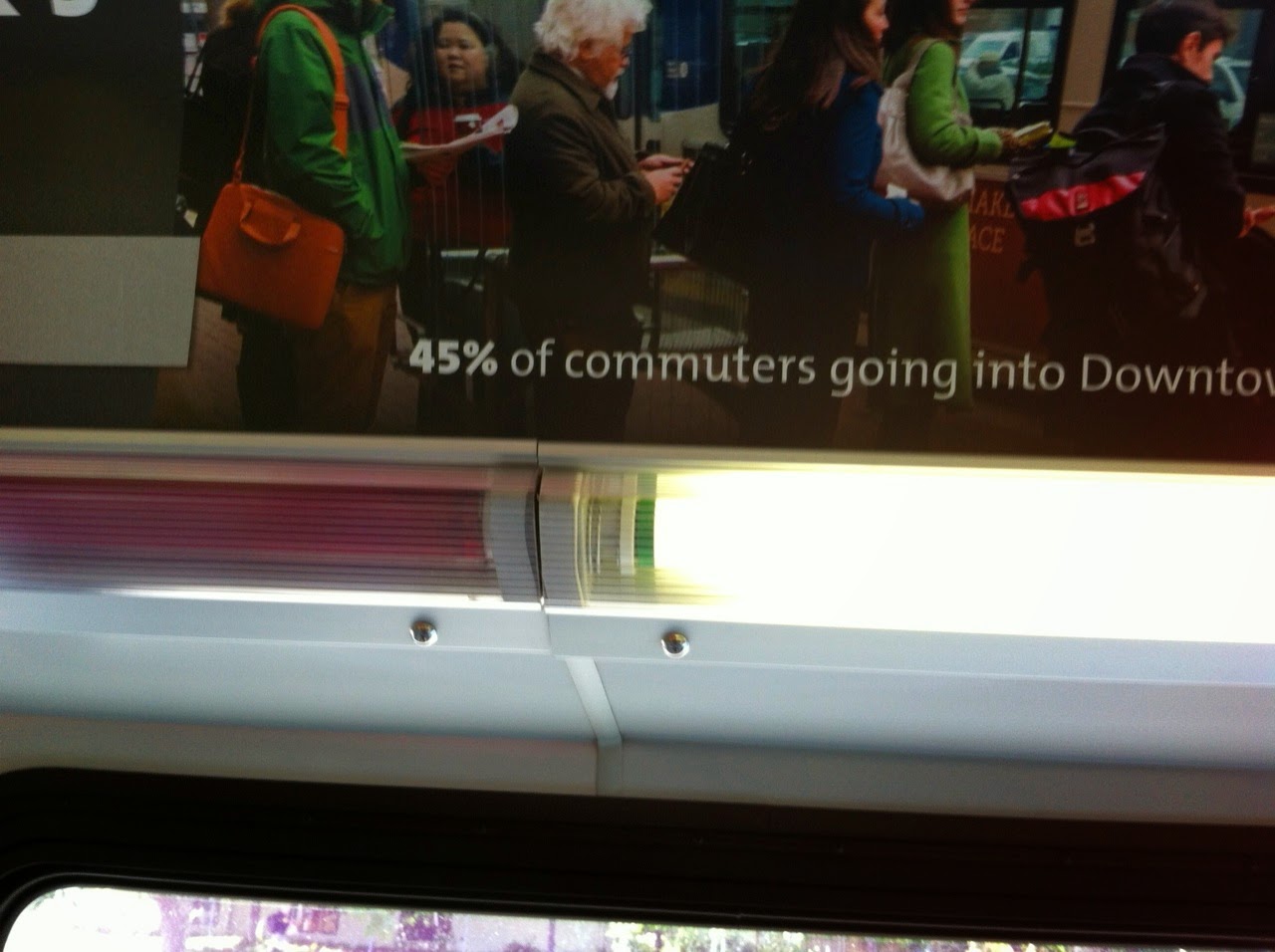 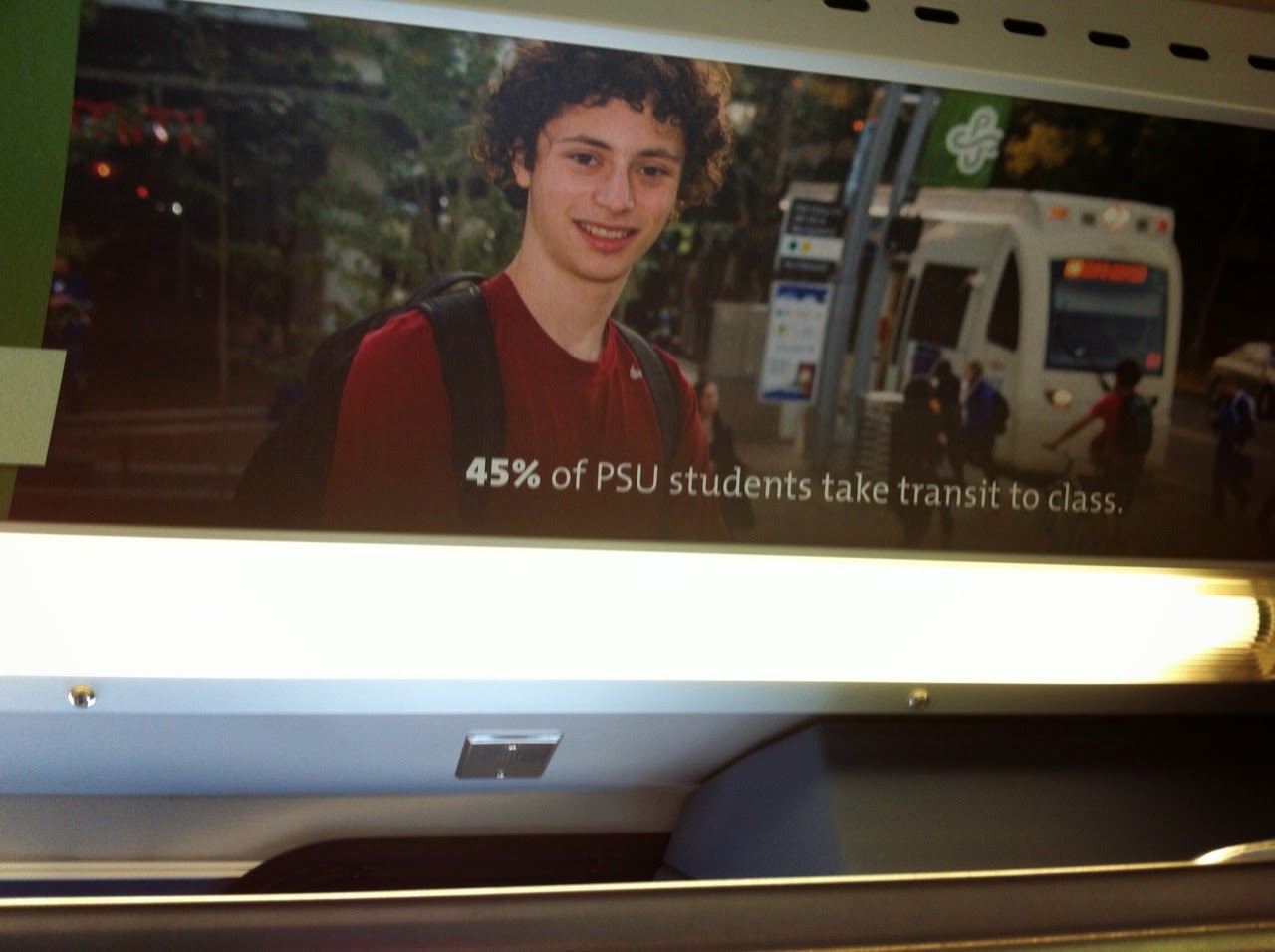 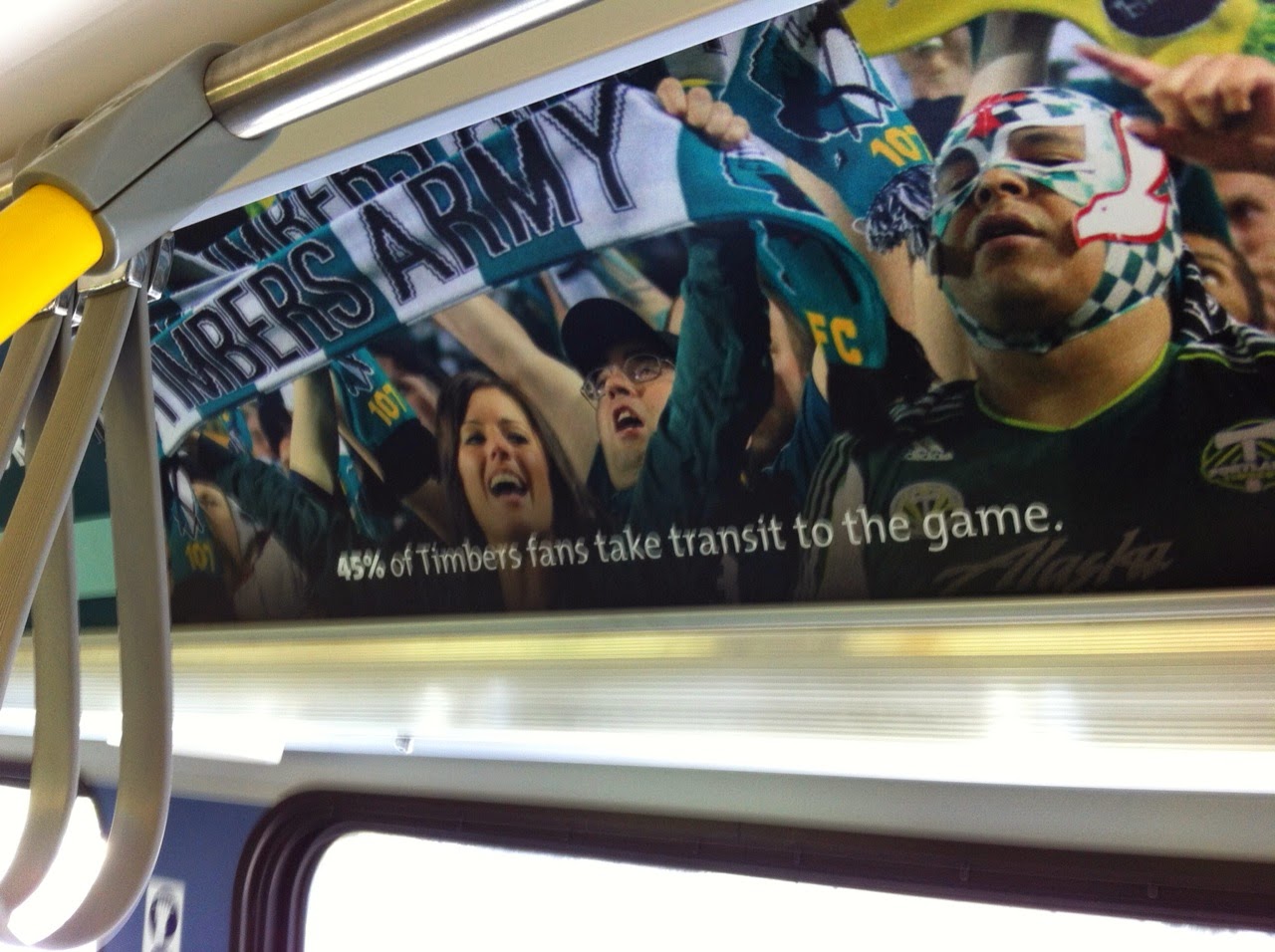 Ridership (percentage-wise) in Portland is only 2/3 of what it is in Seattle.