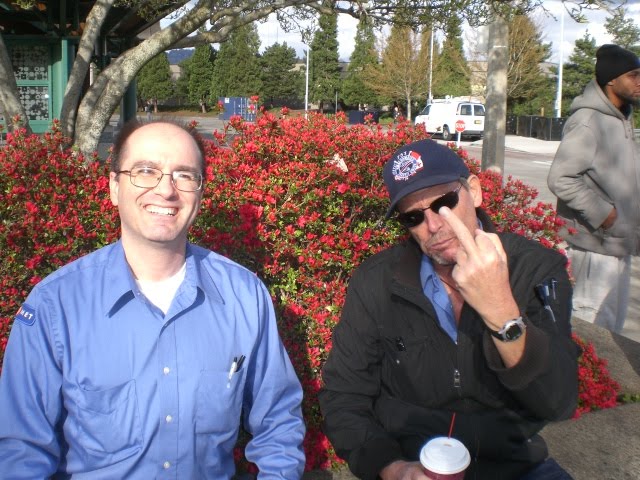 Dogs and guns on Trimet!

Not on Trimet! You keep forgetting! Trimet is like its own city/state with its own laws, its own police, and its own fascist in charge.

In case you haven't been paying attention they flout court decisions like they don't even exist.

noun
a state made up of an independent city and the territory directly controlled by it, as in ancient Greece