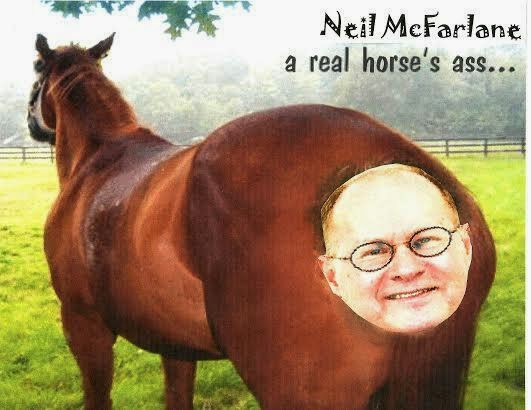 Blumenauer gets billions for Trimet and Mcfarlane donates a paltry $250 to his campaign. Heck 1% of Mcfarlanes income is $2,223 so he gave 1/10th of 1% to the man who basically keeps money rolling in for Trimet capital projects.

Of course Blumenauer doesn't actually need any cash contributions since he has that seat for life if he wants it. Just another example of the power of incumbency.