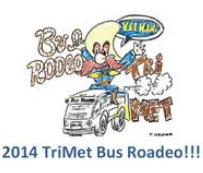 This was a somewhat controversial event and the union members voted to boycott the whole thing due to managements bad faith bargaining and 'shoot to kill' disciplinary policies.
I have no idea how effective the boycott was but it looks pretty sparse from these pictures 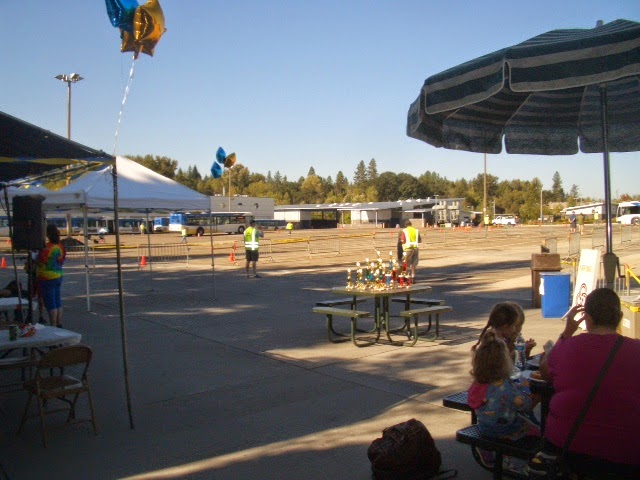 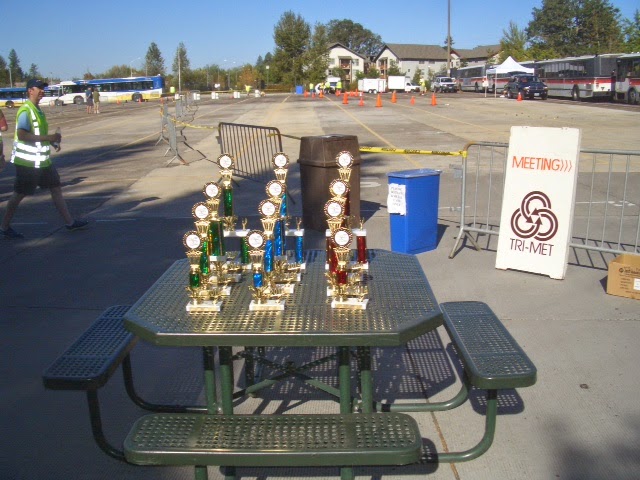 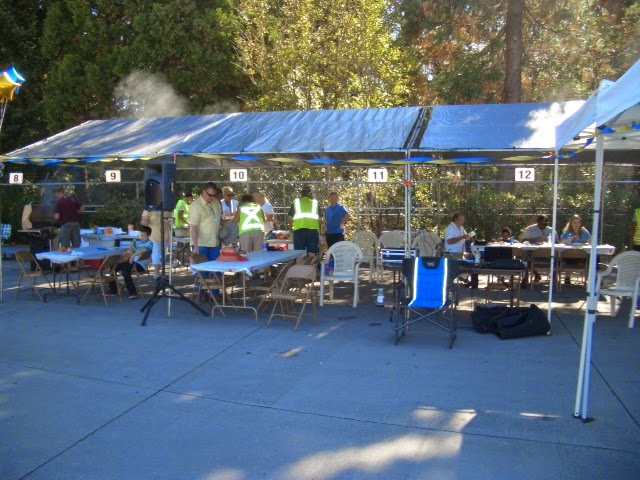 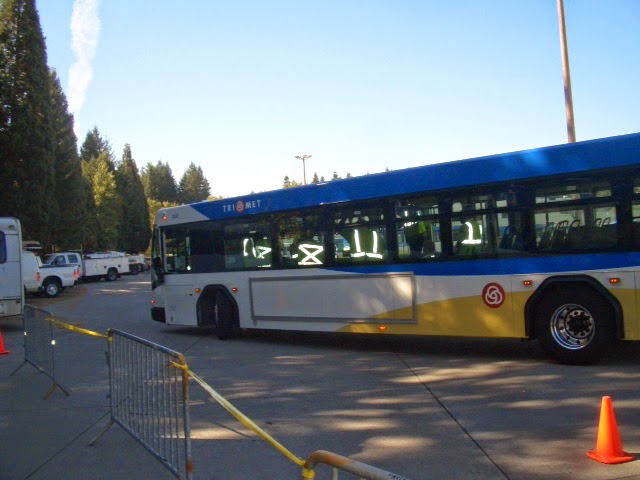 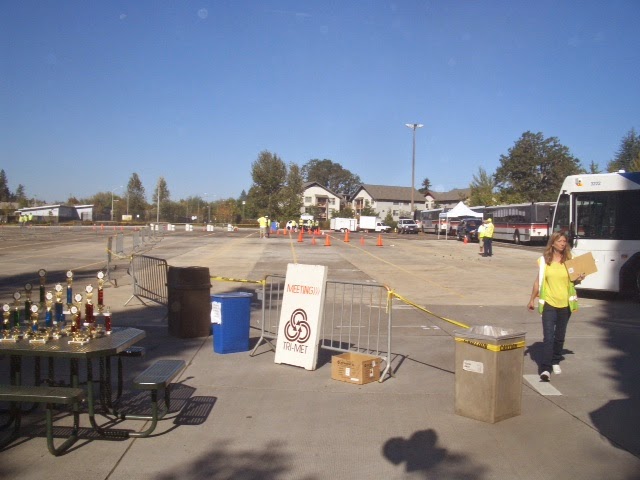 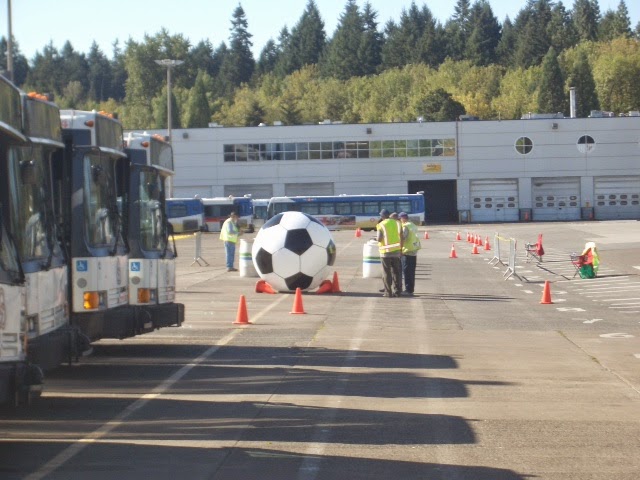 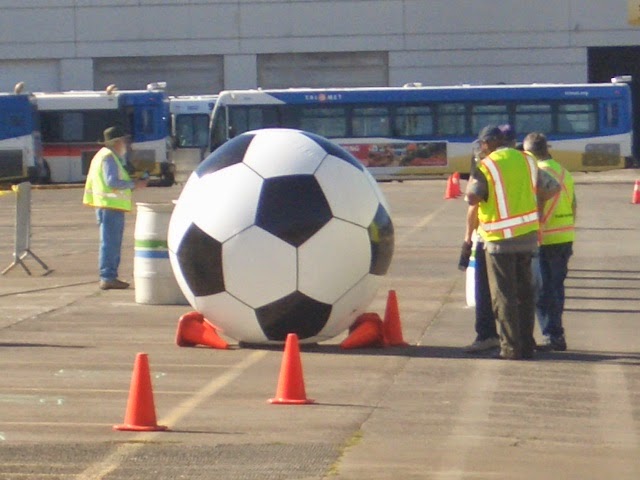 It's too bad that the union can't set aside its differences for a single day. I think this just reinforces the image of the union being childish.

Seems like if the Germans & British could lay down their guns for Christmas during World War I, you would think ATU 757 could do the same.