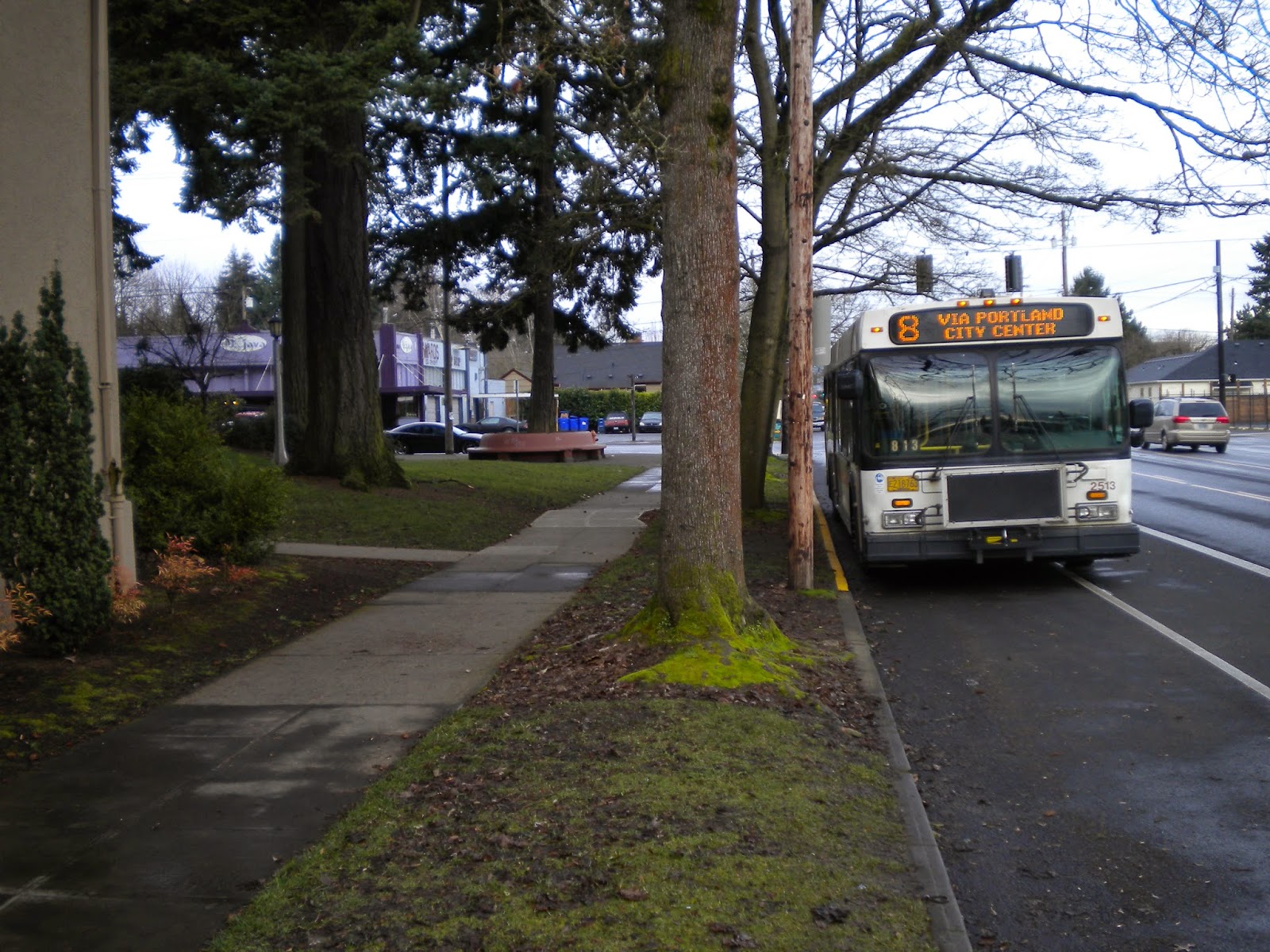 A spotter once told me a grand total of three (out of 200+) buses at our garage get "cleaned" each night. This would entail wiping down every surface and washing the floors. Normally, a bus is emptied of garbage and sent back out into service the next day. But "cleaning" a bus at this rate, it takes about 10 weeks to get to each of them. Given that, you could say each bus is in-service nearly three months before it gets cleaned again. Taking it even further, that would mean each bus is cleaned an average of four times a year. Considering the personal hygiene habits of many of our riders, that just adds to the "yuck factor".
Questioning my fellow drivers, however, revealed there are a grand total of six bus cleaners district-wide. Each is reportedly given eight minutes to clean a bus. When doing so, they are dressed for it, unlike the operators who spend 8-12 hours driving the germy monsters. Most buses seem to make it through the wash rack on a regular basis, so they appear clean. But that's only aesthetics; the interiors are often mold-infested, bug-crawling germ factories.
One driver reports, "The sickening reminder comes as I'm walking back to my car, after a long day's work, and I see the brother and sister cleaners wearing full gloves, respirator masks, and practically dressed in hazmat suits just to get, safely, though their eight minutes!"
Read the full essay at: Clean Buses or Dirty Deacon?
Posted by Al M at 8:18 PM

It's more important to put pretty dancing, waterflow regulated LED lights on a pretty bridge over the Willamette River, and to build a new pedestrian bridge (with glass enclosed elevators) two blocks away from the MAX line down in Brooklyn, that has NOTHING to do with TriMet, than to...you know, BASIC OPERATIONS AND MAINTENANCE.

Oh, and before I forget, the TriMet Navy. Featuring TMS Hansen, TMS McFarlane, TMS Sweitzer, and the rest of the Navy fleet along S.E. 17th Avenue.

The bridge lights are part of the art that TriMet is obligated to fund with the project.

A large portion of the bridge over Brooklyn Yard is being paid for by Union Pacific. Assuming that their funding can be used to match Federal funding, that leaves only $250,000 that could be used for something else.

Moreover, I remember funding for the bridge being eliminated when they had to cut things to make the budget. And it is the only crossing for a long distance.


Trimet is NOT 'obligated" to spend anything on art, they can spend on art if they want but is its not mandatory.

Joe Rose did a story on that, look it up.

The brooklyn yard bridge is not new -- it's rebuilding *one* of the two bridges TriMet tore down to make room for PMLR.

BTW: The old one was a dangerous eyesore; so this is something the neighborhood is very eager to have done.

Actually that bridge was not in the way of the rail line.

The old one was a dangerous eyesore

Also not accessible to the disabled or bicyclists like the new one will be.

Fine - one bridge was in the way, and the other wasn't. TriMet tore down both, and only found funding to rebuild one.