LAST DAY FOR ATU VOTES TO BE MAILED 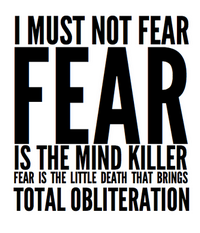 If your ballot isn't mailed today it won't be counted tomorrow
Let the 'best man win' as they say.
I could be ok with this if there was some reasonable explanation for members to vote yes but the only reason I am hearing, and this comes from people that I respect, is "if we don't take it we will get killed in the arbitration"

I can't think of a worse reason to vote yes than that. It's the 'or else' proposition.

What people don't seem to realize is the maybe Trimet can shove some shit down the throats of its employees, but if they do that, they ruin morale for years to come and that will translate into a horrible, nightmarish  experience for its riding public.

We all have seen how badly service has been going at Trimet over the last few years, its a direct result of management intransigence.

The more they push their employees the worse it gets for the public.

And then we all get to see what comes next