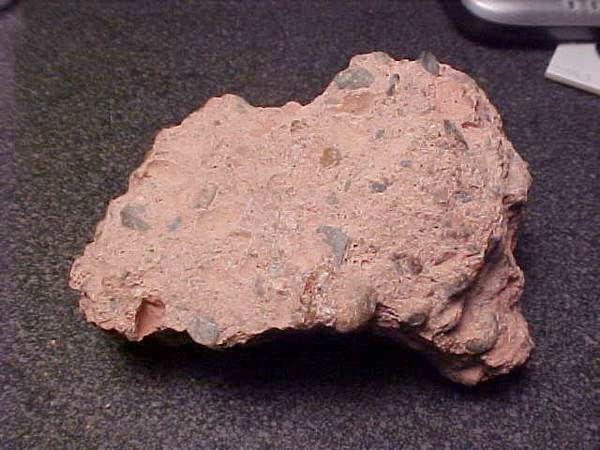 Rare Chance to own a piece of Trimet Public Transit Art

I have for sale 2 pieces of the couch from Gresham's Living Room at the Gresham Central Transit Center. The TV, Lamp, Chair, & Coffee Table were returned to the artist Tamsie Ringler who at the time of commission was an art instructor at Mt.Hood Community College. The couch was demolished. I was in the transit center after the couch was demolished. The next day the debris was gone, but I had picked up a few pieces the night before to keep as mementos or desk decorations. Public art at the transit station includes "The Living Room", a sculpture comprising vintage furniture cast in concrete and a faux television set cast in bronze, which was installed in 2001 through a public art program. TriMet announced the work would be removed in October 2013. TriMet paid $25,000 for "the living room" in 2001. The artist in 2008 said she valued it at least $150,000. Ringler, reached by phone at the College of St. Catherine in St. Paul, Minn., where she teaches sculpture, was saddened to learn her sculpture, one of Gresham's first pieces of public art, was to be removed, particularly since city leaders are simultaneously working to bring new public art to a public plaza under construction downtown. Ringler says the busy transit center would face the same kind of issues whether or not the sculpture was there. So if you want to own a piece of controversial public art with a checkered past this is your chance. I also have put together a collection of news reports and photos covering the decommission.
Rare Chance to own a piece of Trimet Public Transit Art