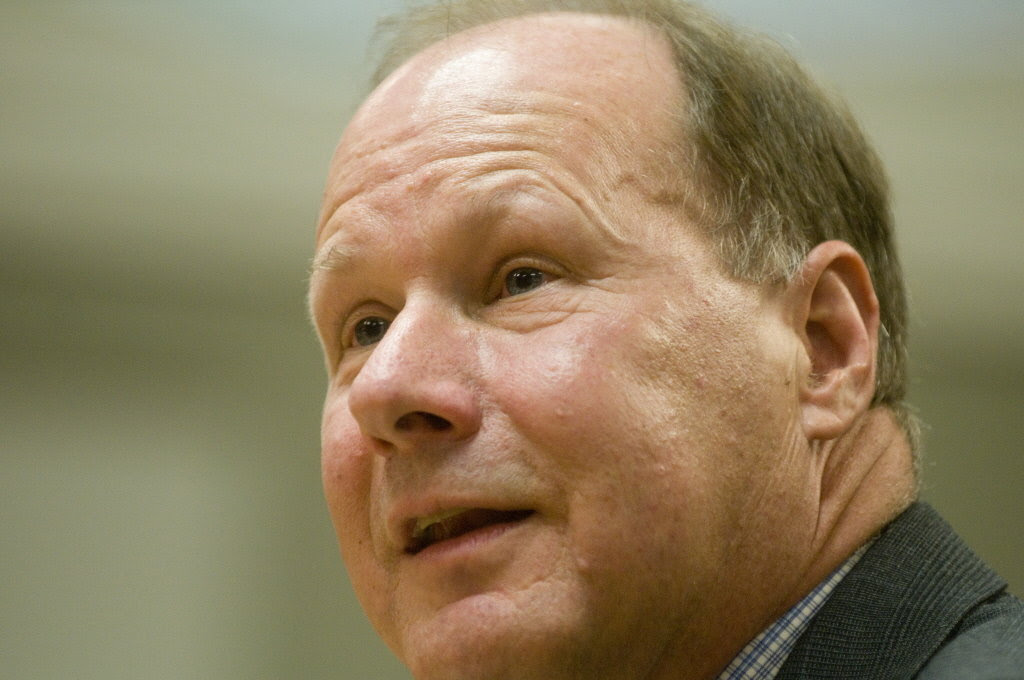 Trimet general manager Neil Mcfarlane is  the biggest winner now that the contract is approved.
This is his 'crowning' achievement.

It  validated everything he has done to date, including the hiring of union buster Randy Stedmen, his public union baiting, his illegally withholding of union wages, his attempt to make union employees 'pay him back' for health insurance already provided etc etc . In short every single unethical thing that has been done by Mr Mcfarlane and his staff has proved a success

Mr Mcfarlane can brag about his bridges, his trains, and how he took on the union and came out ahead. It took 'him' more then five years but in the end he got exactly what he wanted.

He will most likely get a HUGE bonus or raise from the Trimet board.

This is a brilliant man, even more so than I originally thought.

He (and his handpicked staff) has masterfully manipulated public opinion, the union and the union employees.

I sat on the sidelines from day one of his appointment watching  and have to say, I am indeed impressed.

You have to respect brilliance, even if it is hurtful to other human beings.
We do live in a society that rewards people like Mr Mcfarlane after all.

Congratulations Mr Mcfarlane,  you're one hell of a master manipulating executive!

Enjoy your raise and bonus which comes at the expense of your employees and retirees.
Posted by Al M at 11:00 AM

Hitter was brilliant indeed. Evil as they come but brilliant in the way he was able to manipulate people.
While Mcfarlane's brilliance is hurting lots of people for sure its not quite the same thing.