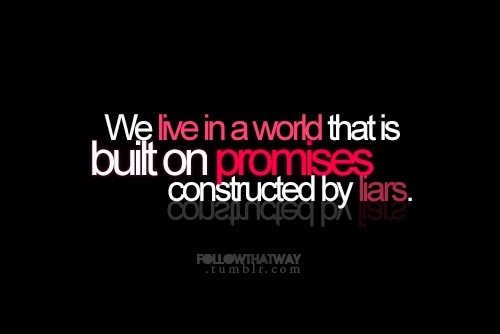 It's just amazing how similar Trimet cuts are to GE cuts. Americans are being systematically stripped of promises that were made to them yet they continue to support the people that are destroying them!
You just can't fix stupid I guess

LOUISVILLE, Ky. — Two retirees have sued General Electric in federal court alleging that the company violated federal law by dropping its supplemental health coverage and placing retirees in a health care exchange.
. Estimates are that more than 65,000 retirees and their families will be impacted.
GE executives, for their part, contend that other large companies have taken similar steps and that retirees still will receive quality coverage under the new system.

"GE will provide former salaried retirees with access to a private health care exchange, and will help pay for eligible expenses. ...

It allows GE to offer greater choice in coverage while striking a balance among our obligations to employees, retirees, and shareowners," corporate spokesman Dominic McMullan said in a statement.
The suit says GE notified employees in September 2012 that they wouldn't be eligible for the company's post-65 retiree health care benefit if they had not turned 65, retired or enrolled in the plan on or before Jan. 1, 2015.


It also said that spouses and same-sex partners also would not be eligible if they had not reached age 65 as of this Jan. 1, according to the suit.
A second letter two years ago to those over 65 said that on Jan. 1, "a new contribution structure" would be imposed for certain enrollees in GE Pensions Prescription Drug Plan and/or GE Medical Care Plan for Pensions.

Then early last month, the suit states, GE notified those like Rocheleau, who is 72, that the company was terminating GE Medicare plans altogether and would provide a $1,000 subsidy for older retirees to use for insurance through the private exchanges.

The pair contend that GE represented in July 2012 that it intended to indefinitely offer its Medicare plans while reserving the right to cancel or amend the plans subject to "applicable contractual requirements," such as changes in federal or state laws or IRS requirements.

GE had assumed a fiduciary duty not to exercise or abuse its discretion to terminate the plans, the plaintiffs said, adding that GE used language that would "confuse or mislead" the average participant about when the coverage would terminate.

When asked if the move was intended to cut expenses, McMullan referred a reporter to the statement.
Rocheleau pointed out that GE's 2012 annual report projected that cuts to its post-retirement benefit would reduce its liability by $832 million. "If the company were bankrupt or in serious trouble," the change might be more understandable, he said.

"This isn't a tragedy or a calamity looming around the corner ... this isn't what employees expected of General Electric," Rocheleau said.
Kauffman, a benefits specialist who retired in 2011 after 37 years, traveled for two decades to GE facilities in Lynn, Mass., Louisville, San Jose, Calif. and other cities to explain to workers how their benefits packages would be handled after mass layoffs and sales of their division.
She repeatedly assured people who were eligible to retire, she said, that they still would qualify for GE's health coverage. "I was always so happy to share that with people. Now I've ended up lying to all these people," Kauffman, 64, said in a phone interview.
"
Retirees sue GE over health coverage
Posted by Al M at 11:22 AM

Sounds hauntingly familiar! Private Exchange in 2016 here we come. Oh, but you get choices.... crappy choices.