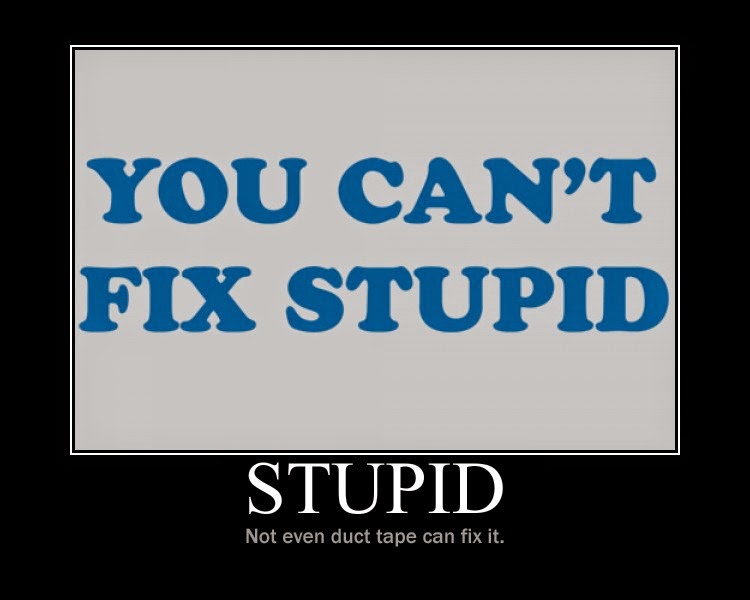 It's rather astounding in many ways. Having watched many transit labor disputes around the country its somewhat surprising that Trimet union members would vote yes on cutting their own wages and benefits.

This sort of vote has not occurred anywhere else around the country. No concessionary contract was just accepted immediately. This is unique to Portland.

But when you look at the forces that were pushing for the yes vote and the make up of the Trimet union employees  its not surprising at all.

Why would people actually approve of cutting their own wages and benefits?
All I can think of ignorance.
We do know that Trimet and its union lap dogs controlled the conversation, no dissent allowed
The union did frame the discussion as "if we don't take this we will all die"
This was the reason I heard from everyone that I knew that did vote yes on this.
we are all going to die - YouTube
And the union reps had weeks to canvas all the employees during work time to convince them to vote yes!

I did spend 15 years of my life amongst that crowd.
I was always an outsider in that culture.
I found the general level of consciousness over there very disturbing to be honest.

And the poor retirees, the ones that get hurt the most, they have been locked out of this process.

There is also no way to verify if there has been no vote tampering because there is no way to know who did and who didn't return ballots.

Internal dissent within the union was squashed.

All in all the whole process reeks, I have to decide now whether I want to support an organization that locks me out of votes that affect my life.

It might be time to leave the union.
And don't blame the Koch brothers for this one!

Ignorance is the fact that you and the majority of sheeple in the membership dont realize that two previous officers of the Union gave away our RIGHT to STRIKE with the 2007 arbitration law.
The Charter of the ATU says that we will use arbitration as a last resort PRIOR to striking. Not BINDING or INTEREST arbitration. In fact the ATU fought against compulsory arbitration in the 1940's and 50's.
Fact check the history.

Oh but you're wrong! We do know who gave away the right to strike!

Yes we do it was Ron our previous president supported by Jon (I assume).
By the way if the contract went to the arbitrator we would have really took it in the backside. Single coverage medical at 80/20 only.So if taking a deal saves others from having multiple takeaways is that all bad. Did you even read Tri Mets last offer on their website? I think you would seen how bad it would have been for everyone had it been forced on us like the last one when Gaba looked at the best interests of the community in making the decision. He also admitted that TM broke the law but that was not enough to award the it to the union so go figure

We DID get 80/20 coverage! You can get 90/10 AT YOUR EXPENSE. So they allow the employee to buy it for themselves big deal. Trimet pays zero toward it.

Yeah, you guys got robbed!

We were promised 100% and We retired thinking it would be paid. That 89% translates into a 24% decrease in my pension. Do you get that Max or should I explain it again?